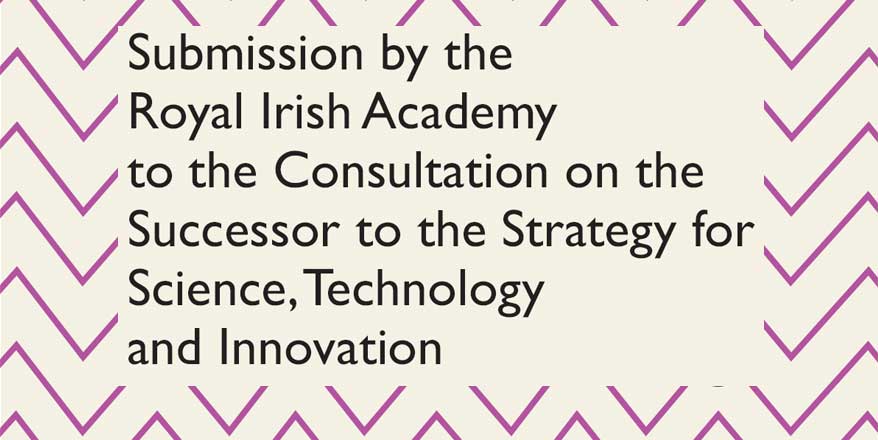 A more visionary policy on science, technology and innovation?

The Royal Irish Academy recently submitted responses to a government committee charged with putting together a new policy on science, technology and innovation.

The report is needed to update the current strategy which expired in 2013.

Ibec, the business representative body which has come into close alignment with Ireland’s research community also issued a response, and has warned that the pipeline of discoveries will dry up without more ‘blue skies activity’. It also called for the establishment of an independent body to watch how we invest State funding in research.

This finding matches the sentiment contained in a letter sent by over 1,100 leading Scientists – including many of our members – to the Irish Times. Read the letter

The Royal Irish Academy is actively involved in policy advice. Have a look at some of our recent policy reports.

Read the Irish Times article for more information. What do you think about a greater alignment between business and science?

ALLEA presents recommendations for sustainable data sharing in the humanities 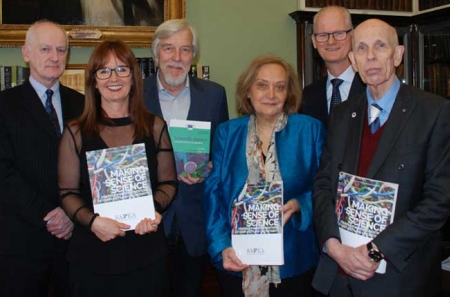 To mark the latest SAPEA report, the Academy recently held a workshop with a high-level panel of experts.