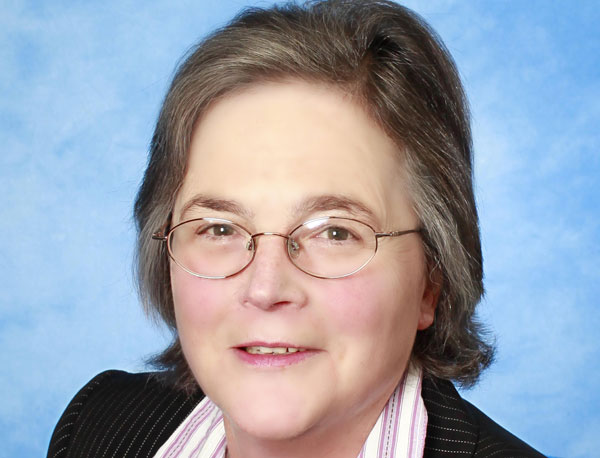 The benefits of open-access (OA) publication are now widely accepted—at least for most scientific research—with more and more funding agencies mandating deposit of publications arising from research which they fund in OA repositories. Furthermore, attempts are being made to extend the benefits of OA to those disciplines and types of research that were initially excluded.

However, the story of the open-access movement does not end with opening up access to traditional publications by fellow researchers. This is only the beginning. We need to extend beyond knowledge as reported through traditional publication methods to include all the richness and diversity of knowledge creation wherever it is to be found and in whatever form. Furthermore, we need to open up participation by and cooperation with researchers from those disciplines that have traditionally been excluded (e.g. the humanities), to researchers in developing countries, to civil society, to business and enterprise, and to the media.

What therefore needs to be done? The answer is to bring together several initiatives concerned with knowledge creation, dissemination and use in what might be termed ‘joined-up open access’. These include, for example, open educational resources, open data, initiatives such as Atomium Culture[1] and those which seek to capture the diversity of research and scholarly activity as part of research quality assessment.

Open educational resources (OERs), such as the National Digital Learning Repository[2] provide open access to collections of multimedia learning objects, which can be used by academics and others (subject to the usual requirement of acknowledgement). They are typically developed by groups of educators working together in communities of practice sharing each other’s knowledge and experience. The combination of interoperability, sophisticated technical platforms, active communities of practice, and freely-available re-usable content in the form of OERs and open-access research allows hitherto unprecedented opportunities for developing the research-teaching nexus and delivering research-led teaching.

Building further on the foundation of OA, there is significant interest in making research data associated, in the first instance, with publications available. Open data is the idea that certain data should be freely available to everyone to use and republish as they wish, without restrictions.[3] Providing open access to research results and data potentially speeds up the process of knowledge discovery as has been reflected in a growing requirement by a number of journals, particularly those in the biosciences, to require authors to upload the data associated with their paper to the journal’s website. It also potentially facilitates the early detection of genuine errors and fraud. The increasing pressure to publish that is on institutions and individuals has been accompanied with a potential increase in the number of papers containing errors with an actual increase in the number of instances of fraud. The number of post-publications retracted, while still quite rare, is increasing.[4] In the 2000s, there were only 30 retraction notices per annum while in 2011 the number had grown to 400 even though the total number of papers published has risen by only 44% over the past decade. Perhaps even more alarmingly, retracted papers continue to be cited in the literature with the authors seemingly unaware of the retraction.

OpenAIRE[5] and OpenAIREplus are projects funded under the Seventh Framework Programme (FP7) of the European Commission and support researchers in complying with the open-access requirements and the open-access pilot of the European Commission. OpenAIREplus links open-access publications and research data. Both projects are built upon the foundation of the existing network of institutional and disciplinary repositories across Europe and harvest, aggregate, add value and provide analytics based on that original content.

Atomium Culture[6] is an initiative, which brings together leading European universities (as creators and transmitters of knowledge), businesses (as the developers and users of knowledge) and newspapers (to ensure the wider transmission of reliable information about knowledge). The mission of Atomium Culture is to increase the knowledge transfer and the cooperation between the institutions engaged, increase civil society’s interest in science and knowledge, ‘change the way thinkers act’ and create a dynamic environment to prevent a brain drain from Europe

Then finally there are the initiatives aimed at measuring research quality, generally driven by demands for increased openness, transparency and accountability of public funds invested in higher-education institutions. Altmetrics and similar new tools that are enabled by Web 2.0 technologies seek to capture the richness and diversity of research and of its social and economic impact.[7] These tools together with web analytics and older, more traditional bibliometric approaches focusing on citation and impact counts, may offer more comprehensive approaches, which are less open to unintended consequences, gaming and perverse incentive. However, such tools are not without their downsides, where technologies, including social media have generated a myriad of methods for tracking and commenting on research in what van Noorden described as a ’Cambrian explosion of metrics’.[8]

A joined up OA movement would be one that would integrate all these initiatives and approaches. It would open up knowledge to everyone everywhere, allowing everyone to participate in the creation of new knowledge for its own sake but also for the benefit of the global economy and society as a whole.