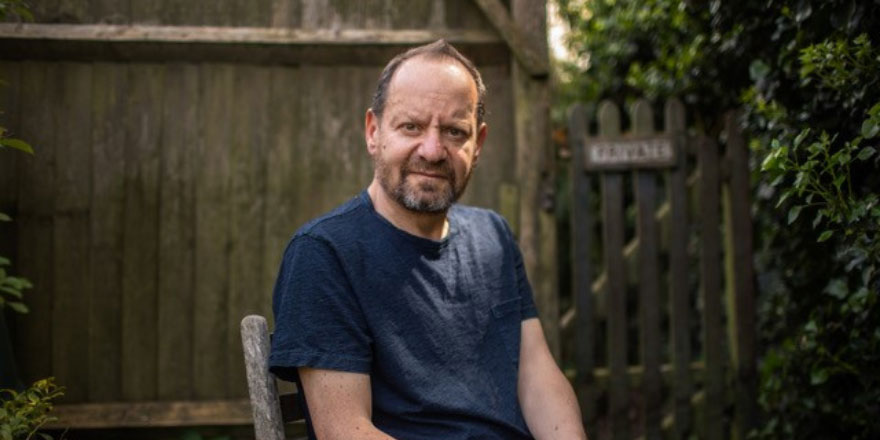 A keynote address by Philippe Sands followed by a multidisciplinary panel discussion and questions from the online audience.

This multi-disciplinary symposium will revisit and reflect on the Nuremburg Trials of Major War Criminals (November 1945–October 1946) from historical, legacies, legal and political perspectives.

The trial, which began in November 1945 and concluded in October 1946, inspired the UN’s Nuremberg Principles on International Crimes—principles that have informed international law developments on war crimes, crimes against humanity and crimes against peace. The Nuremberg Code is also seminal for contemporary codes of research ethics and principles of research integrity. The main trial was followed by a further series of trials in Nuremberg of particular groups and individuals involved in Nazi crimes such as SS murder squads, concentration camp doctors, German civil servants, business executives, and the military high command. 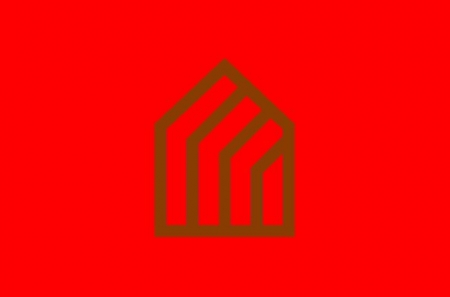 'Post-pandemic housing transformation and the value of home'


Keynote and panel discussion on housing to be held online.