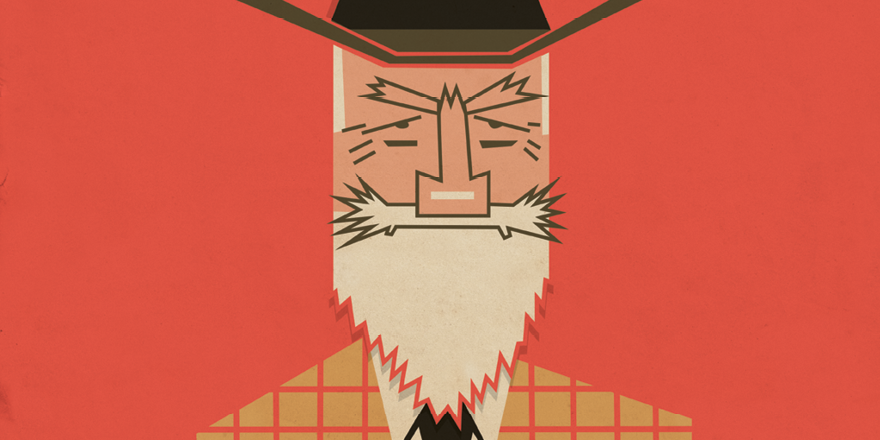 Enjoy our online exhibition based on Judging Shaw by Fintan O'Toole to inspire fresh interest in Shaw’s life, work and legacy.

To celebrate Shaw's birthday on 26 July, we are offering our touring exhibition based on Fintan O'Toole's book Judging Shaw in digital format, so that you can enjoy it while staying safe. The exhibition was created in 2017 by the Royal Irish Academy and NUI Galway, with the support of the Department of Culture, Heritage and the Gaeltacht, and it toured Europe and the US. You can view the exhibition here below and enjoy it until Shaw Day, 2 November.

About the book:
George Bernard Shaw has left a vast legacy of theatrical, fictional, polemical, critical and philosophical writing. The first person to win both a Nobel Prize and an Academy Award, Shaw bridges the Victorian era and the contemporary culture of celebrity. The GBS brand came to be recognised globally as referring to an Irish provocateur with a red beard and startling opinions. He was a master of self-invention, a nobody who captured the zeitgeist and one of the first private individuals to understand fully how to generate—and how to use—global fame. The timing of Judging Shaw is fortuitous, as it will serve to reintroduce GBS to an Irish and international readership. The book is an interesting, informative, and well-written survey of Shaw/GBS and will be a welcome addition to the library of those who know Bernard Shaw perhaps only as the author of Pygmalion, his most popular and frequently performed play.

About the author:
Fintan O'Toole is a columnist and literary editor with The Irish Times and Leonard L. Milberg lecturer in Irish Letters at Princeton University. He has written books on Irish history, politics, society and culture. He has been awarded the European Press Prize 2017 and the Orwell Prize for Journalism 2017.