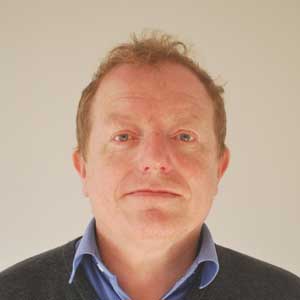 Professor Pat Brereton has worked at University of Bedfordshire in UK where he secured his PhD, before returning to Ireland and DCU in 2001. He has been promoted to Associate Dean for Research in the Faculty of Humanities and Social Science at Dublin City University for five years, before taking on the duties of Head of School of Communication for the last six years. In 2017 he was awarded a year’s sabbatical to write a monograph on ‘Environmental Literacy’. His other books include Hollywood Utopia: Ecology in Contemporary American Cinema (2005); Continuum Guide to Media Education (2001), Historical Dictionary of Irish Cinema (2007) with Roddy Flynn and Smart Cinema, DVD Add-ons and New Media Audiences (2012). His last monograph was Environmental Ethics and Film in 2016 and he has produced an extensive range of journal articles and book chapters on all aspects of environmental communication and new media. Over the years, he has helped promote PhD research in this broad area, with a number of students successfully completing their dissertations under his supervision, while also supporting a number of funded research projects including a recently completed EPA project on media coverage of climate change in Ireland. He is also involved in developing a new taught masters on Climate Change in DCU and is very actively involved in all aspect of promoting environmental literacy in Ireland and elsewhere.