'Post-pandemic housing transformation and the value of home' 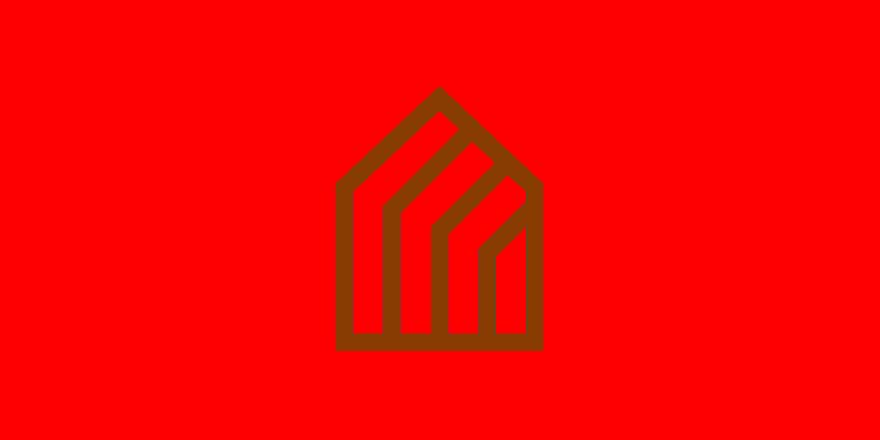 Keynote and panel discussion on housing to be held online.

The COVID19 pandemic has impacted on our lived experience of housing and home in ways that will surely have profound and lasting effects. A crisis unprecedented in its economic, social and demographic impact, the prospect of it coming to an end, and the thought of a post-pandemic world that is different, maybe better than before, is a powerful call to action. The possibility, necessity and appeal of positioning housing at the centre of that recovery is compelling. Provoked by a series of reflections on the repositioning of home and the more-than-financial costs of housing, this debate will focus on the imagination, policies and practices required to transform the inclusivity, sustainability and wellbeing of neighbourhoods and communities.

The panel will reflect on how our values of home relate to a new moral economy of housing capable of reconciling the social and economic impact of our housing market system and delivering this housing transformation.

Lord Mayor of Dublin, Councillor Hazel Chu  was elected the 352nd Lord Mayor of Dublin on 29 June 2020 and is the 9th woman to hold the office.  She studied politics and history in UCD and trained to be a barrister at the King's Inns. After being called to the Bar she worked in Sydney, Hong Kong and Guilin. On returning home she was offered a Fellowship by UCD Smurfit and worked in New York for Bord Bia.  In 2013 she became Diageo’s Head of Brand, Corporate and Trade Communications. She first became involved in politics in 2014, when she ran her partner’s local election campaign. In 2019, she was elected to Dublin City Council and was elected Chair of the Green Party.  In her spare time she lends her voice to promoting diversity and equality, and is a regular media contributor.

Professor Susan Smith, University of Cambridge is a social and economic geographer interested in the interdisciplinary world of housing studies. She has been particularly concerned with the interplay and impacts of housing, mortgage and financial markets, and with the role of housing in shaping economic inequality in the long run.

Professor Manuel Aalbers, KU Leuven, the University of Leuven trained as a human geographer, sociologist and urban planner and is currently Professor of Social and Economic Geography where he leads an ERC project and research group on the intersection of real estate, finance and states. His main research interest is in the intersection of real estate (including housing), finance and states. Manuel has published on redlining, social and financial exclusion, neighbourhood change (including decline and gentrification), the privatization of social housing and the Anglophone hegemony in academia.

Professor Kenneth Gibb, University of Glasgow in the School of Social and Political Sciences in the subject area of Urban Studies. He is also  Director of the UK Collaborative Centre for Housing Evidence funded by ESRC, AHRC and the Joseph Rowntree Foundation. CaCHE is located in the Olympia Building, Bridgeton, in the social sciences research hub. For four years, Ken was the first director of Policy Scotland, and also a co-director of What Works Scotland co-funded by ESRC and Scottish Government (until taking up the role in CaCHE). Ken is Chair of the Advisory Board to Dublin City Council’s Housing Observatory.

This event is sponsored by Dublin City Council.