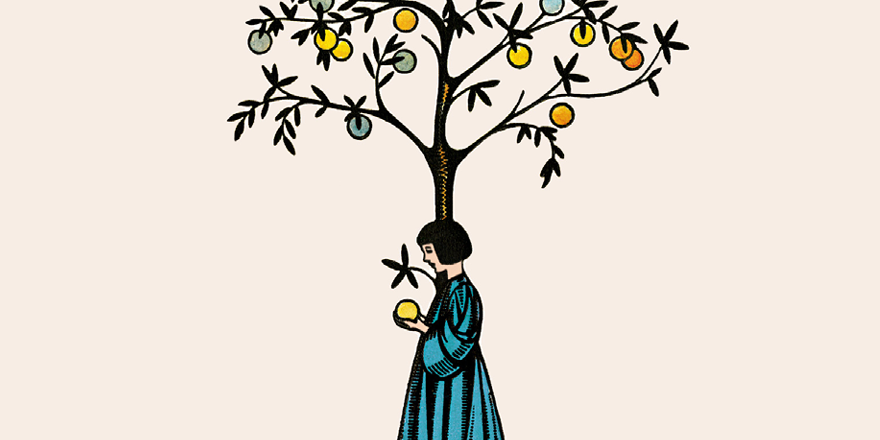 Dr Margaret Ward will give the second lecture in our series 'Sisters' celebrating the lives and achievements of five families of sisters who have made their mark on Irish life.

Following on the heels of the Representation of the People Act (1918) which granted a measure of suffrage to women, came the Sex Disqualification (Removal) Act which barred women’s exclusion from professions, societies etc., based solely on gender grounds. Our spring 2019 lecture series ‘Sisters’ celebrates sisterhood and specifically the lives and achievements of five families of sisters who made their mark on Irish life. Including artists, publishers, writers, educationalists, philanthropists, revolutionaries, suffragists — thinkers all — these were independent women with hopes and ideals who made a difference in their own times. Take this opportunity to hear about the diverse backgrounds and motivations of extraordinary sisters from four different centuries. This series accompanies our successful exhibition, ‘Prodigies of learning: Academy women in the nineteenth century’ which continues until 30 April 2019. 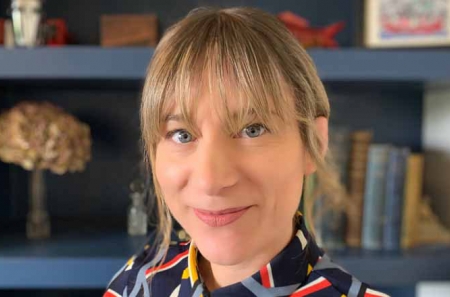 
Join us for a special Culture Night episode of Shelfmarks, which is a podcast series looking at Irish nature writing from our podcaster-in-residence Zoë Comyns. 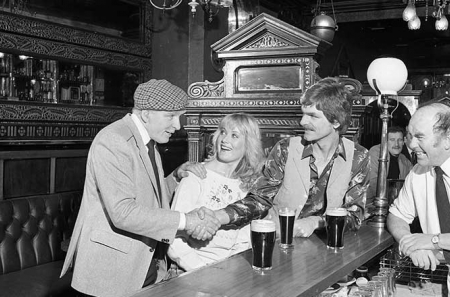 Dublin in the Archives – digital collections exploring the city and county