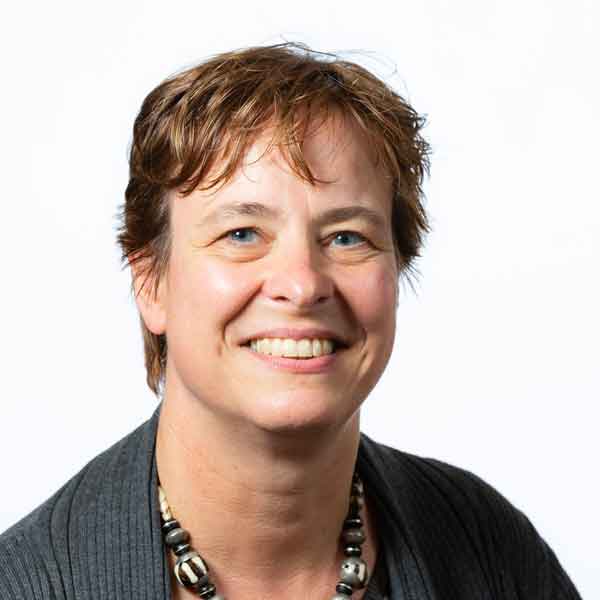 Bettina Migge studied in Hamburg, Yaoundé (Cameroon) and Berlin and received a PhD in Linguistics from the Ohio State University. She worked as Hochschulassistentin at the Johann-Wolfgang Goethe Universität, Frankfurt am Main and is currently Professor of Linguistics, Head of the School of Languages, Cultures and Linguistics at University College Dublin and a member of the research group Structure et Dynamique des Langues (SeDyL UMR 8202) in Villejuif, France. Her research interests are in the broad area of language contact, language documentation, sociolinguistics. Empirically her research has focused on the Americas, specifically the Creoles of Suriname and French Guiana, and on migration to and language in Ireland. Her publications include book length studies Exploring Language in a Multilingual Context: Variation, Interaction and Ideology in Language Documentation (with I. Léglise, 2013, CUP) and edited volumes Support,Transmission, Education and Target Varieties in the Celtic languages (with N. Ó Murchadha 2017, Routledge), New Perspectives on Irish English (with M. Ní Chiosáin, 2012, John Benjamins). She is currently engaged in a multi-year participatory dictionary project in French Guiana.