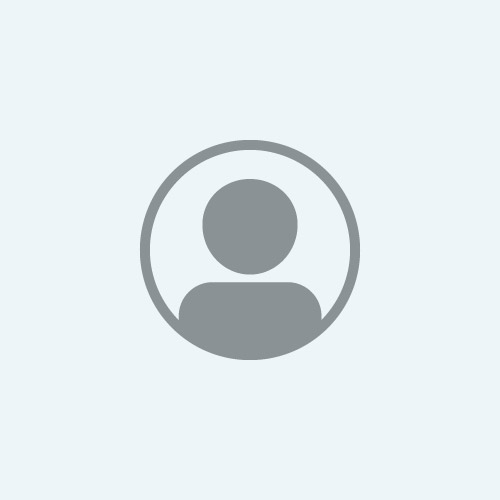 David Harvey is the Distinguished Professor of Geography and Anthropology at the Graduate Center of the City University of New York. He is the most widely cited geographer in the English language. He has pioneered the development of a geographical perspective within Marxist scholarship and likewise has promoted socialist perspectives within geography. With Social justice and the city (1973), he did much to establish the geographical study of social justice. His online lectures on Marxâs Capital have been visited over a million times and recent books build on his monumental Limits to capital (1982) to offer The enigma of capital: And the crises of capitalism (2010), A companion to Marxâs Capital (2010) and A companion to Marxâs Capital, Volume 2 (2013). He was made a fellow of the British Academy in 1998 and of the American Academy of Arts and Sciences in 2007.