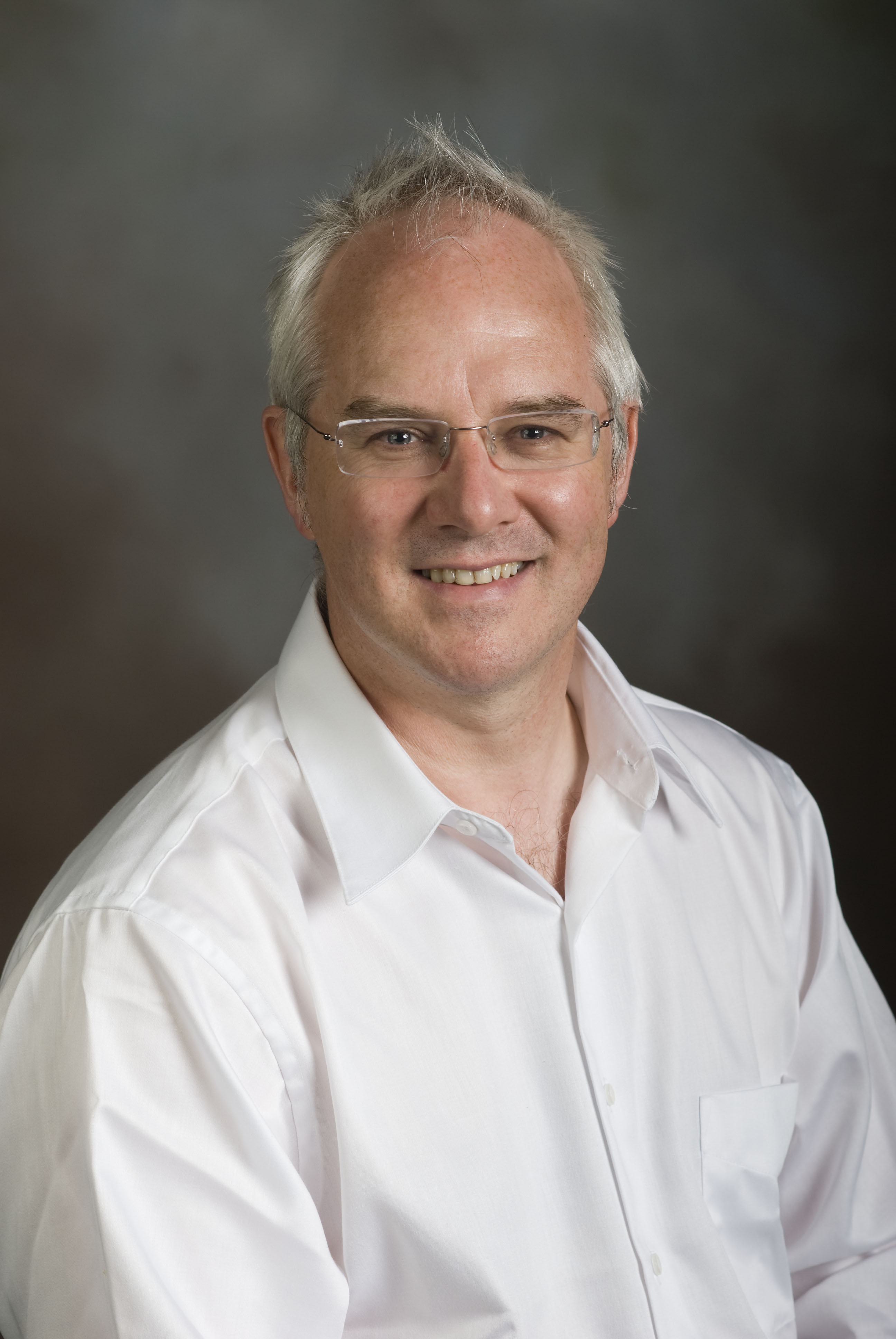 Gerry Keanrs is a human geographer at National University of Ireland, Maynooth. He works on the cultural politics of AIDS, on the political geography of the Irish Catholic Church, and on the geopolitics of imperialism. His publications include works on medical geography, Urban epidemics and historical geography (1985), on urban geography, Urbanising Britain (ed. with Withers, 1991) and Selling places (ed. with Philo, 1993), and on the history of geographical thought, Geopolitics and empire (2009). Geopolitics and empire was awarded the Murchison Prize by the Royal Geographical Society. He is on the editorial boards of Historical Geography, Journal of Historical Geography, and Irish Geography.