With the appearance in 1908 of the first volume of Duanaire Finn, edited by Eoin MacNeill, Tadhg O'Donoughue (Torna) wrote: 'It is books of this kind that show what great work is being done by the Irish Texts Society'. Alas, forty-five years were to pass before the third and final volume, edited by Gerard Murphy, was to be published. This final volume has been described by John Carey, who edited a Subsidiary Series volume of Reassessments of Duanaire Finn in 2003 (no. 13), as 'a formidable and enduring monument of Irish scholarship'. The Duanaire consists of a collection of poetic texts relating to Fionn mac Cumhaill and the Fianna assembled by Aodh Ó Dochartaigh in Ostend in 1627 for the use of Captain Somhairle Mac Domhnaill of Clann Domhnaill of the Route in county Antrim. As Ruairí Ó hUiginn stated, it was this commission, rather than any of his military exploits, 'that ensured that Mac Domhnaill's name and fame would endure' 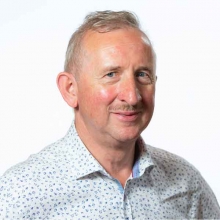 Paul Walsh has spent his career working in Irish archaeology and has a passionate interest in the history and archaeology of his native city, Galway. His publications include Discover Galway (2001) and he is joint author with Jacinta Prunty of Galway c. 1200 to c. 1900: from medieval borough to modern city (2015) and Irish Historic Towns Atlas, no. 28, Galway/Gaillimh (2016). 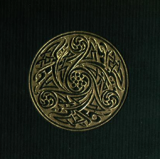 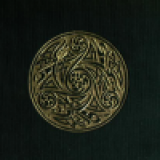