To commemorate the upcoming anniversary of the 1916 Rising the Royal Irish Academy is publishing three books centered on this pivotal moment in Irish history. 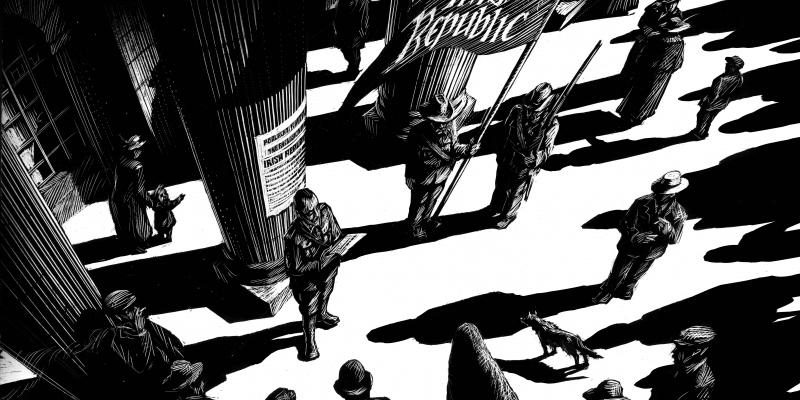 The biographies selected compose an inclusively broad picture of the rising, representing the spectrum of personalities and perspectives that were involved in the event. They include not only the insurgents (and some others) killed during the rising but also some of the women who were involved as soldiers or in supporting capacities; three nationalist leaders who opposed the rising; some of the senior figures in the British administration in Ireland in 1916; members of the British army that suppressed the rising; and two historians who made considerable contributions to the scholarly debate on 1916. This selection aims to give a balanced view of the rising.

In addition to the biographies, there is an extended introduction by Patrick Maume, of the Dictionary of Irish Biography project, and each biography is illustrated with an original drawing by artist David Rooney. Watch the artist at work here

The 1916 Portraits and Lives project has been made into an exhibit with Google Cultural Institute. View the exhibit below:

Trinity in War and Revolution

This book situates the history of Trinity College Dublin within the great upheavals and changes that were taking place in Ireland and the wider world in the transformative period between 1912 and 1923. The period saw Trinity and its environs profoundly changed. 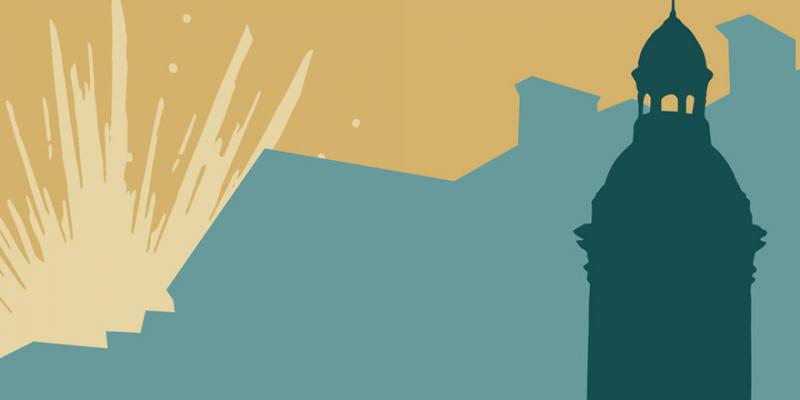 The book uses Trinity as a way of exploring some of the central themes and tensions of these years, themes that are usually examined separately: Irish involvement in the First World War; the Easter Rising of 1916; the violent struggle for Irish independence; the end of the Civil War; and the establishment of the Irish Free State in 1922.

It views these events through the prism of the university’s development, arguing that these contexts cannot be divorced from one another.

Trinity was at the centre— physically, intellectually, symbolically—of these seismic events in local, national and international history, and each had a great impact upon the institution and its development in the twentieth century. Cumulatively, they transformed the university by 1923.

About the author: Tomás Irish is a postdoctoral research fellow at the Centre for War Studies, TCD, he completed his PhD dissertation at Trinity in 2012; his research examined how academic knowledge was mobilised to solve problems that emerged during the First World War. Tomás also serves as advisor to the provost of TCD on issues pertaining to Ireland's ‘Decade of Commemorations’.

Listen to the recent panel discussion at the offical launch of the book.

At home in the Revolution

About the author: Lucy McDiarmid's scholarly interest in cultural politics, especially quirky, colourful, suggestive episodes, is exemplified by The Irish Art of Controversy (2005) and Poets and the Peacock Dinner: the literary history of a meal (2014). She is a past president of the American Conference for Irish Studies and a former fellow of the Guggenheim Foundation and of the Cullman Center for Scholars and Writers at the New York Public Library.