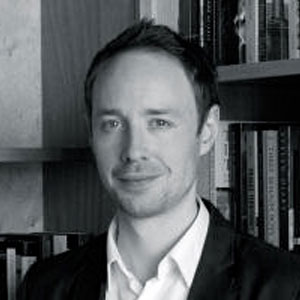 Dr Richard Kirwan specialises in early modern European history with a focus on the German-speaking lands of the Holy Roman Empire. His research interests include the social and cultural history of early modern universities and the world of learning, early modern print culture, and the Reformation. Dr Kirwan’s publications include Empowerment and Representation at the University in Early Modern Germany: Helmstedt and Würzburg, 1576–1634 (Wiesbaden: Harrassowitz, 2009), and the edited volumes Scholarly Self-Fashioning and Community in the Early Modern University (Farnham: Ashgate, 2013) and Specialist Markets in the Early Modern Book World (Leiden: Brill, 2015) (edited with Sophie Mullins). Dr Kirwan’s current project is a study of religious conversion, exile and migration among scholars in the Holy Roman Empire, c. 1555- c. 1648. This project is funded by the Gerda Henkel Stiftung. Prior to his appointment at the University of Limerick, Dr Kirwan held posts at the University of St Andrews; the European University Institute, Florence (as a Max Weber Postdoctoral Fellow); the National University of Ireland, Maynooth (as an IRCHSS Postdoctoral Fellow); and Trinity College Dublin.