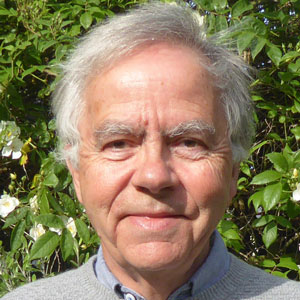 Roger Stalley is a a fellow emeritus of Trinity College, Dublin, where he was Professor of the History of Art between 1990 and 2010. He is a member of the Royal Irish Academy and was elected a member of Academia Europaea in the year 2000.  His research interests lie in the field of medieval art and architecture. He has published over a hundred articles along with eight books, including the Cistercian Monasteries of Ireland (YUP 1987), (awarded the Hitchcock medallion by the Society of Architectural Historians), and Early Medieval Architecture (OUP, 1999). He is currently completing a book on early medieval sculpture in Ireland.