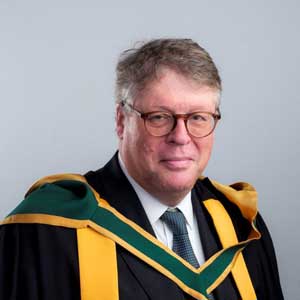 During his career as an Irish diplomat Rory Montgomery was Permanent Representative to the European Union and Ambassador to France. In Dublin, he was Political Director and later Second Secretary General with responsibility for EU issues, first at the Department of the Taoiseach and then at the Department of Foreign Affairs. He was a member of the Irish team which negotiated the Good Friday Agreement. Since his retirement in 2019, Rory Montgomery has been an honorary professor at Queen’s University Belfast and a fellow of the Trinity College Long Room Hub, and writes, lectures and comments on Northern Irish and EU issues. He is a member of the board of European Movement Ireland and of the steering committee of the RIA/University of Notre Dame ARINS project on the future of Ireland. He has recently become Chair of the Press Council of Ireland.