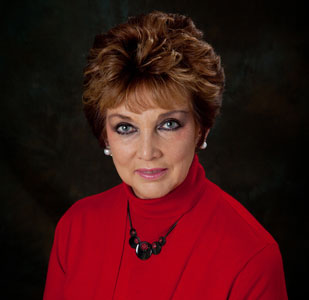 Rosalind Pritchard is Emeritus Professor of Education at Ulster University where she was Head of the School of Education and Co-ordinator of Research. She holds an Honours degree in Modern Languages and Literature (German and French) together with two Master's degrees, one in Education and one in General and Applied Linguistics. She established the UU Master's in the Teaching of English to Speakers of Other Languages (ESOL), a degree that combines theory with professional skills and includes a teaching practice in Hungary. Her research interests are in higher education, especially German/British comparisons (neo-liberalism; institutional mergers and linkages; gender issues); also ESOL (especially cross-cultural adaptation and teaching strategies). She is a Senior Distinguished Research Fellow of her University, a member of the British Academy of Social Sciences, an Honorary Member of the British Association for International and Comparative Education, Secretary of the European Association for Institutional Research and a Member of the Royal Irish Academy. She has held grants from the Leverhulme Trust, the Economic and Social Research Council, the UK Council for International Education, the German Academic Exchange Service and the Higher Education Innovation Fund. She has published over eighty books/ chapters/ articles. Two books giving a flavour of her work are The End of Elitism? The Democratisation of West German Universities (Berghahn, 1990) and Neoliberal Developments in Higher Education: the United Kingdom and Germany (Peter Lang, 2011).