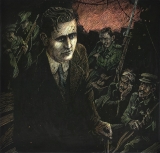 Seán Mac Diarmada (MacDermott) (1883–1916), born near Kiltyclogher, Co. Leitrim, was the ‘master machinist’ of the Easter rising, who organised a vast underground network of insurrectionists by recruiting men into the secret Irish Republican Brotherhood and infiltrating them into the Irish Volunteers. Partially disabled by polio, and wearing civilian clothing, during Easter week he helped direct operations in the GPO, and was executed on 12 May. 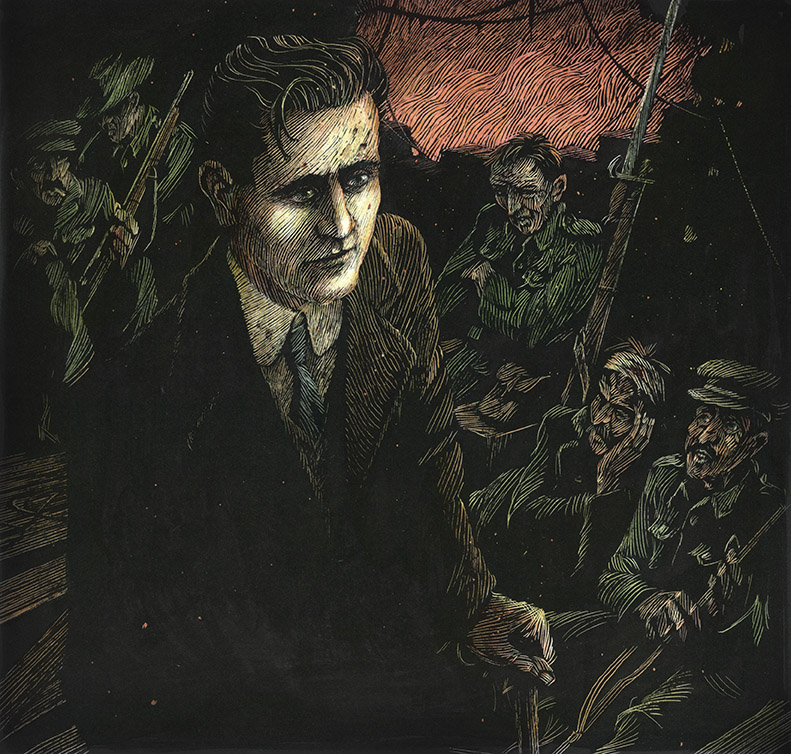