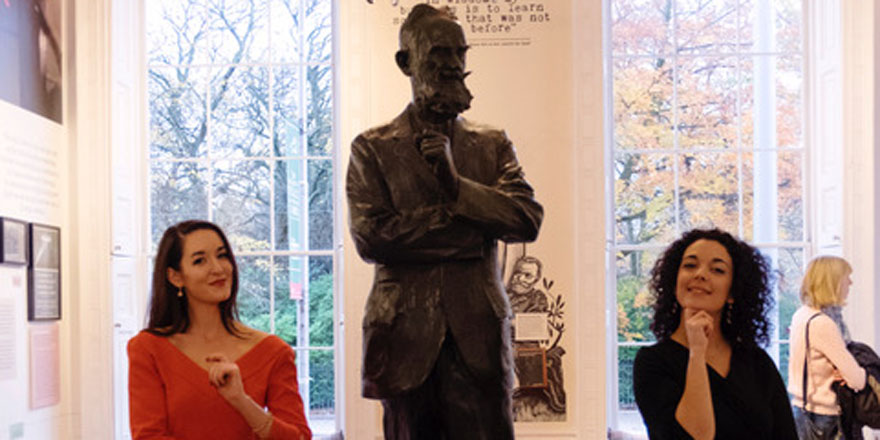 Long before he won the Nobel Prize in Literature (1925) and an Academy Award for the screenplay for Pygmalion (1938), George Bernard Shaw worked as a music critic in London. On the anniversary of his death, soprano Síobhra Quinlan and pianist Annalisa Monticelli draw on the music criticisms of George Bernard Shaw, performing works contextualised by his writings on music.