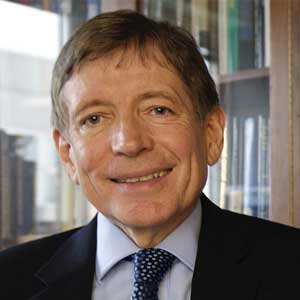 Thomas J. ("Tom") Brazil holds the Chair of Electronic Engineering at University College Dublin where he is Head of Electronic Engineering in the UCD School of Electrical & Electronic Engineering.  He received his PhD from the National University of Ireland in 1977.  His research interests are in the broad areas of non-linear modelling and characterisation techniques at the device, circuit and system level within high-frequency electronics.
Professor Brazil was elected a Fellow of the IEEE in 2003, elected a Member of the Royal Irish Academy (RIA) in 2004 and was appointed to the Senate of the National University of Ireland in 2012.  He is a member of the Administrative Committee of the IEEE Microwave Theory & Techniques Society and in October 2016 he was elected as President of the MTT-Society in 2018,  He is serving as MTT President-Elect in 2017.