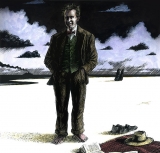 Thomas MacDonagh (1878–1916), born in Cloughjordan, Co. Tipperary, where his parents were both teachers, was a teacher, journalist and university lecturer, who wrote poetry, plays and literary criticism. Commandant of the Irish Volunteers’ Dublin Brigade, during Easter week he commanded the insurgents who occupied Jacob’s biscuit factory. Reluctant to surrender because of the impregnability of the position, he was among the first three rebel leaders to be executed, on 3 May. 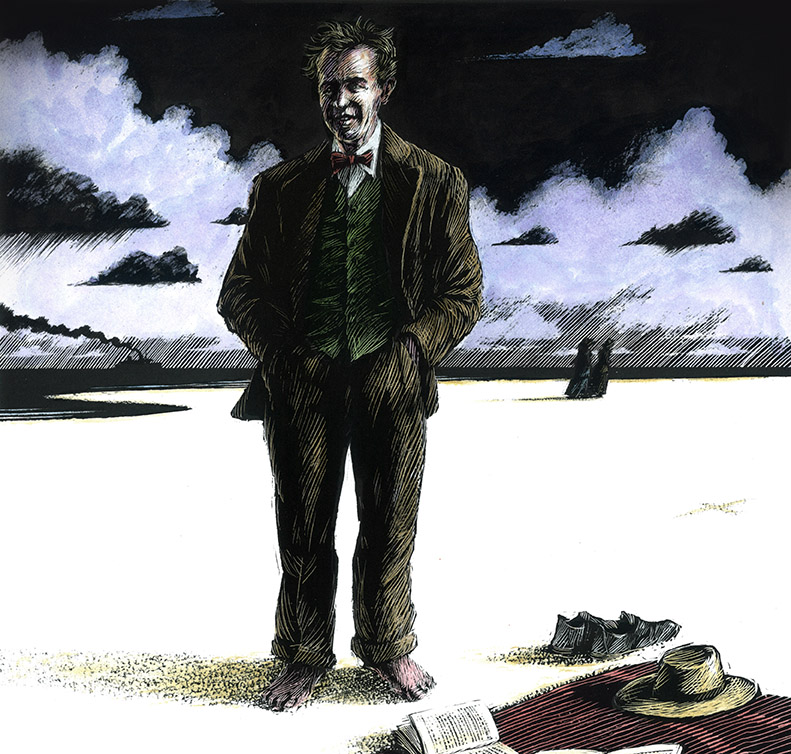