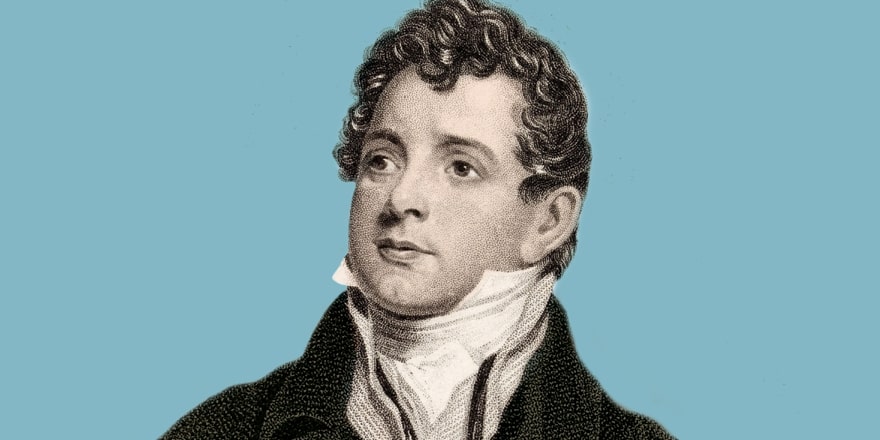 Tríona O’Hanlon is a violinist and musicologist. She received her PhD in Musicology in 2012 from the Technological University Dublin. Tríona was a Marie Skłodowska-Curie Research Fellow in Music at the School of Arts, English and Languages, Queen’s University Belfast for 2015–17 where she worked on the Horizon 2020 funded project ERIN: Europe’s Reception of the Irish Melodies and National Airs; Thomas Moore in Europe. She has held research fellowships at Marsh’s Library, Dublin (2014), The Royal Dublin Society Library and Archives (2015), and she was awarded a Royal Irish Academy Charlemont Grant for 2016. She is the first musicologist ever to receive the Carl H. Pforzheimer, Jr., Research Grant awarded by the Keats-Shelly Association of America (2017). Tríona’s research interests include the historiography of music in eighteenth- and nineteenth-century Dublin; song culture and its dissemination; source studies and bibliography. 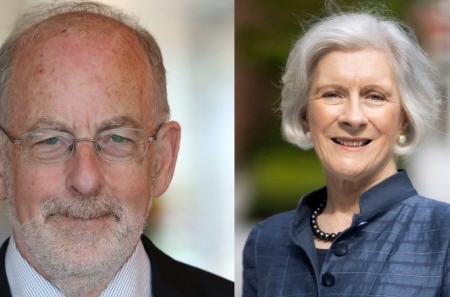