‘The three Aristotles of James Joyce’ 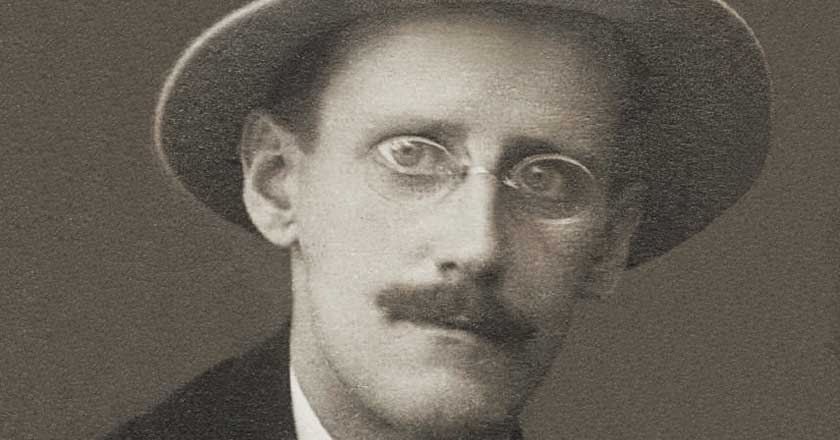 A free lunchtime lecture by Fran O’Rourke, Emeritus Professor of Philosophy, UCD. Followed by a recital of Irish songs from the works of James Joyce with accompaniment by guitarist John Feeley.

The recital will begin after the lecture at approximately 13:50 and conclude at 14:15.

Aristotle, next to Homer, was James Joyce’s greatest master. As an undergraduate at University College Dublin Joyce was introduced to fundamental ideas of the Greek philosopher. While in Paris he read many of the philosopher's most important texts; these he introduced into his writings, especially 'Ulysses'. Aristotelian metaphysics and psychology provide Stephen with the vocabulary and categories needed to understand himself and to interpret the world. Aristotle inspires Stephen’s musings upon a series of enigmas presented to his consciousness throughout the course of the day. We are privy to his thoughts on the meaning of history (in the classroom), the nature of perception and knowledge (on Sandymount strand), and the identity of the self (in the National Library). In my talk I propose to outline these in an easily accessible manner. Besides the historical thinker there are also allusions to two spurious ‘Aristotles’, who add a lighter touch to the legend of the Greek master.

After the talk Professor O'Rourke will give a short recital of Irish songs used in his writings by James Joyce. He will be accompanied by classical guitarist John Feeley.

Fran O’Rourke is Emeritus Professor of Philosophy, University College Dublin, where he taught for thirty-six years. He has held Fulbright and Onassis fellowships, and in 2003 was Visiting Research Professor at Marquette University. He has published widely on Plato, Aristotle, Neoplatonism, Aquinas, and Heidegger. His collection of essays, Aristotelian Interpretations, has been translated into Greek. His most recent edited volume, a Festschrift in honour of Patrick Masterson MRIA (Ciphers of Transcendence, Irish Academic Press), was published in December 2019. He recently received a second PhD for a dissertation on James Joyce, Aristotle and Aquinas. As well as philosophical influences on James Joyce, he has researched Joyce’s use of Irish traditional song. In 2012 he sponsored the restoration of the guitar once owned by Joyce. He regularly performs recitals of Joyce-related songs with John Feeley, Ireland’s leading classical guitarist. Together they have performed in Shanghai, Washington, New York, San Diego, Princeton and Philadelphia. A CD of their concert in Monaco, St Patrick’s Day 2015, has been published (www.joycesong.info). Their CD of traditional songs in Irish will be published in 2020.

This Lunchtime Lecture has been organised in association with the Royal Irish Academy Library. 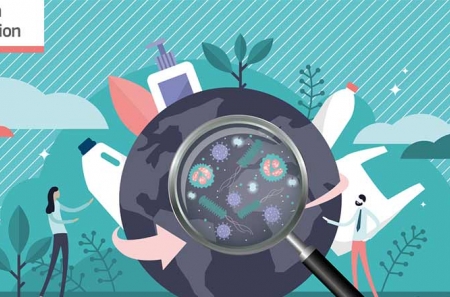