Many Anglo-Norman boroughs were established in the late twelfth and early thirteenth centuries modelled on the chartered towns of England and continental Europe. They consisted of streets with burgage plots, street markets and town walls with gates.

To further explore the concept of Anglo-Norman towns, see the excerpt from Reading the maps which gives examples from Ireland. 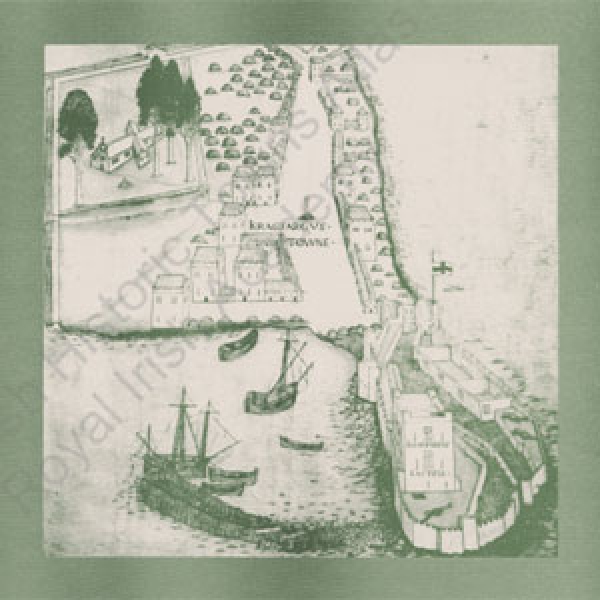 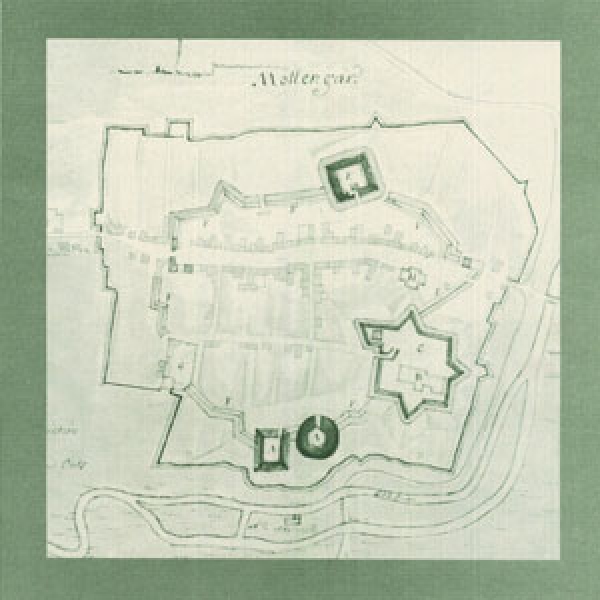 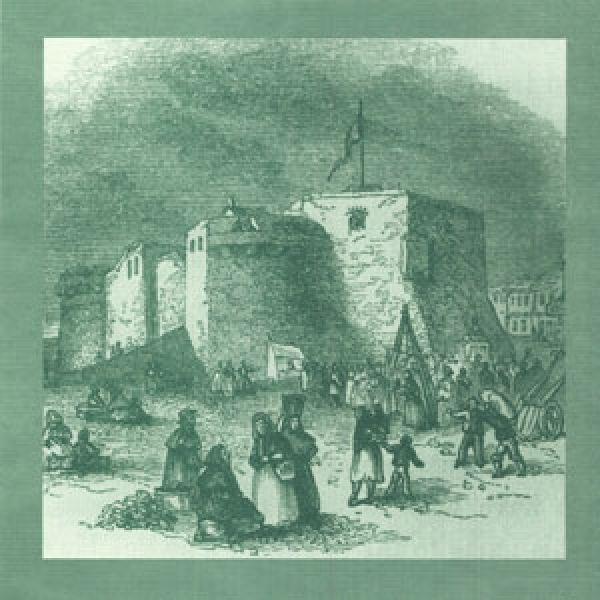 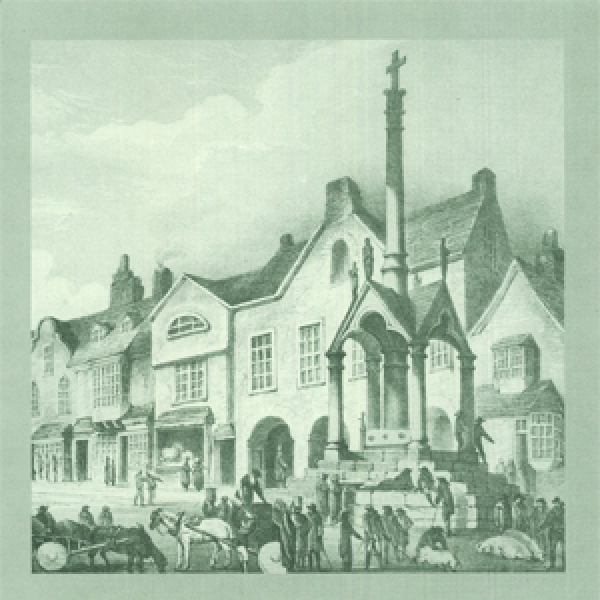 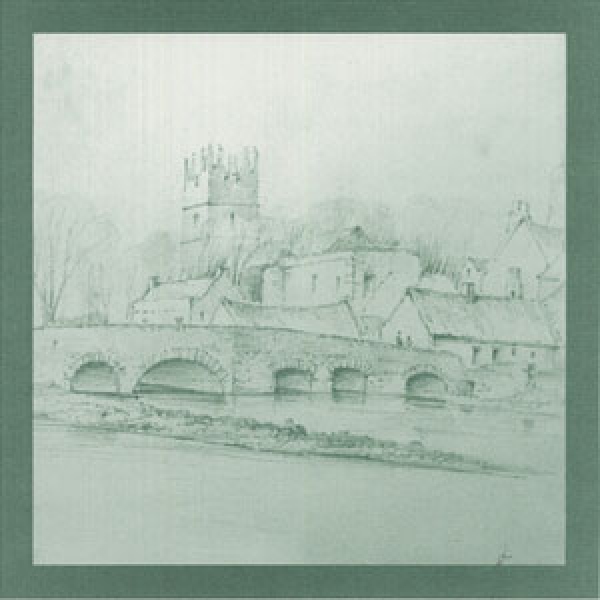 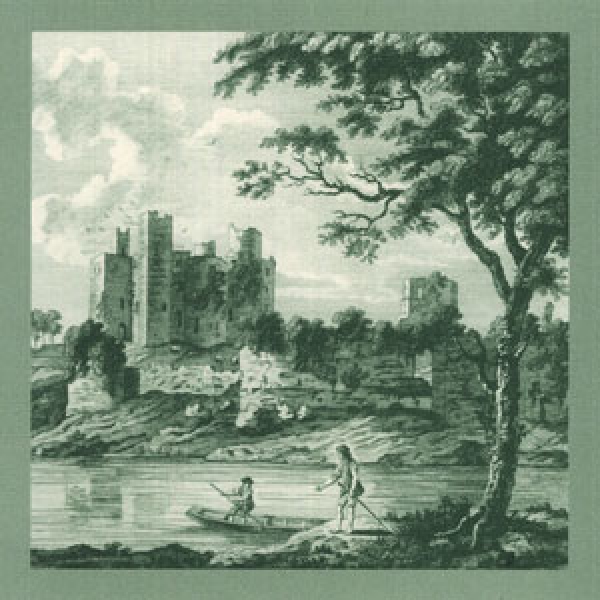 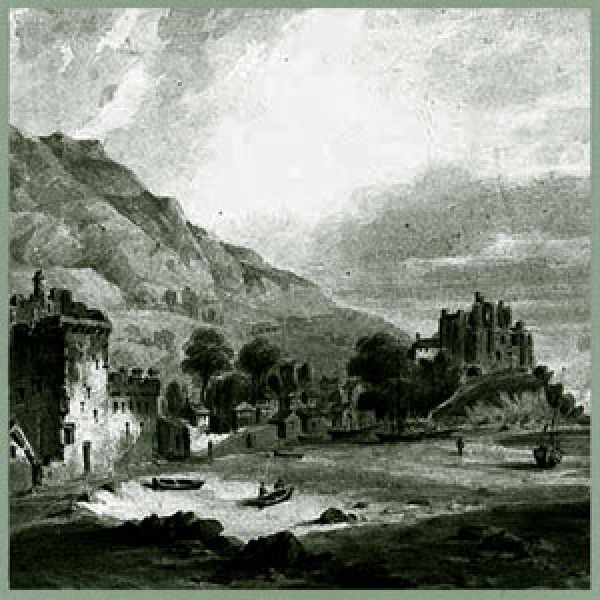 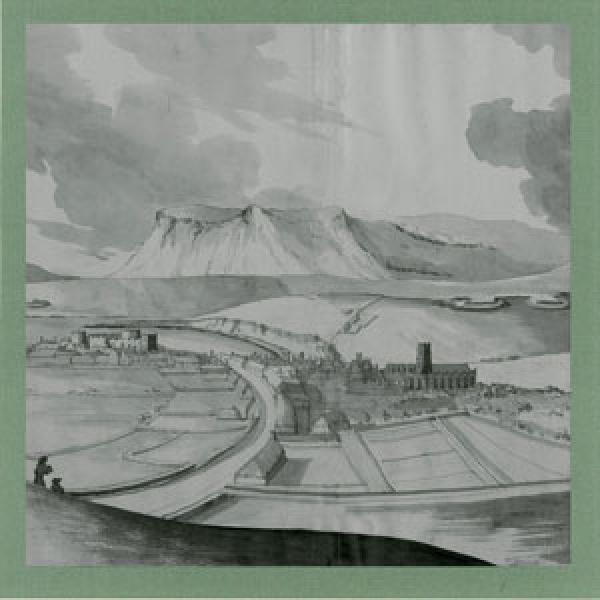 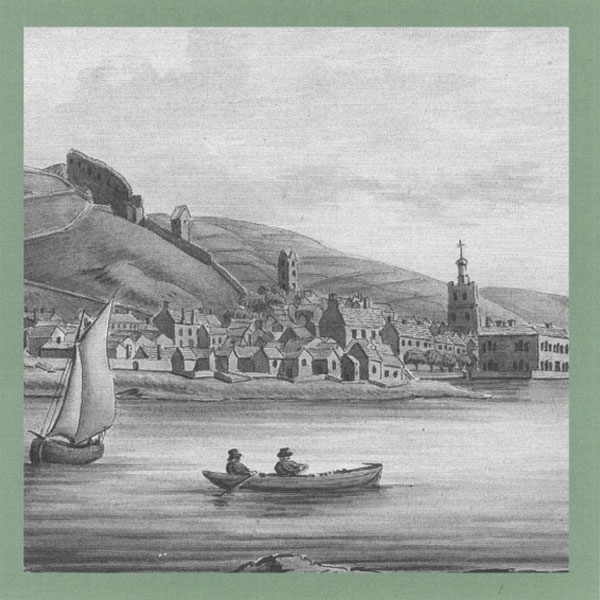 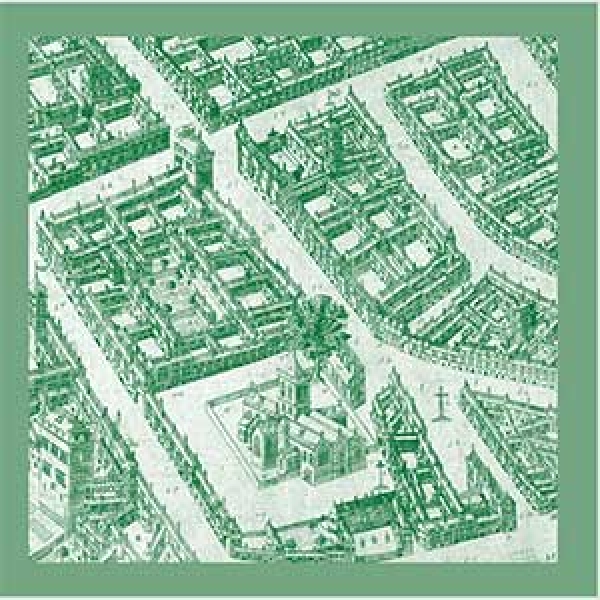 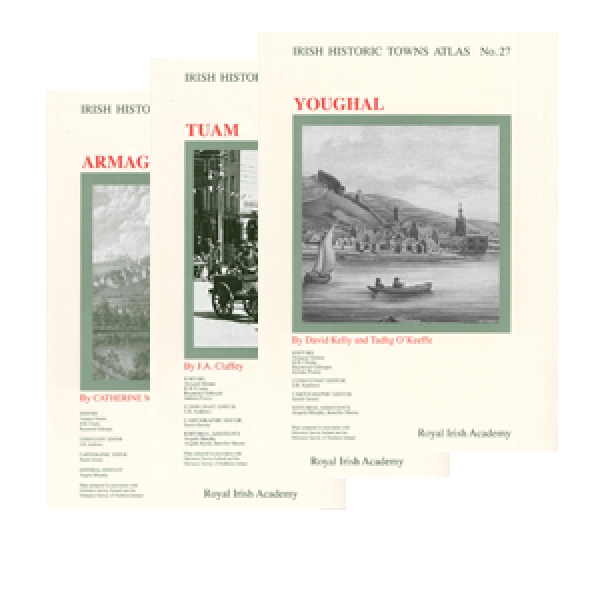