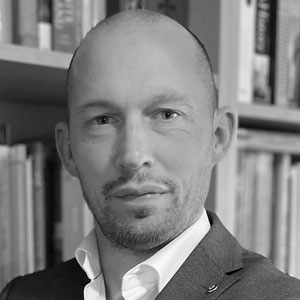 Dr Eoin Kinsella joined the Dictionary of Irish Biography as Managing Editor in August 2022. He has previously worked on several projects with the Royal Irish Academy, including as assistant editor with Documents on Irish Foreign Policy, documents editor for The origins of the Irish constitution, and exhibitions marking Ireland’s accession to the EEC, Ireland’s diplomatic relations with Japan, and the history of Irish lighthouses during the revolutionary decade. He is a co-founder of the annual Tudor and Stuart Ireland conference, a committee member of the Eighteenth-Century Ireland Society, and a former Director of the Irish Association of Professional Historians. He has published extensively on various topics in Irish history, and his books include The Irish Defence Forces, 1922-2022: Servant of the Nation (2023); Dublin City University, 1980-2020: designed to be different (2020); Catholic Survival in Protestant Ireland, 1660-1711 (2018); and Leopardstown Park Hospital, 1917-2017: a home for wounded soldiers (2017). He is a graduate of University College Dublin (BA, PhD) where he held a doctoral scholarship with the Micheál Ó Cléirigh Institute, and is a former Irish Research Council Postdoctoral Fellow.