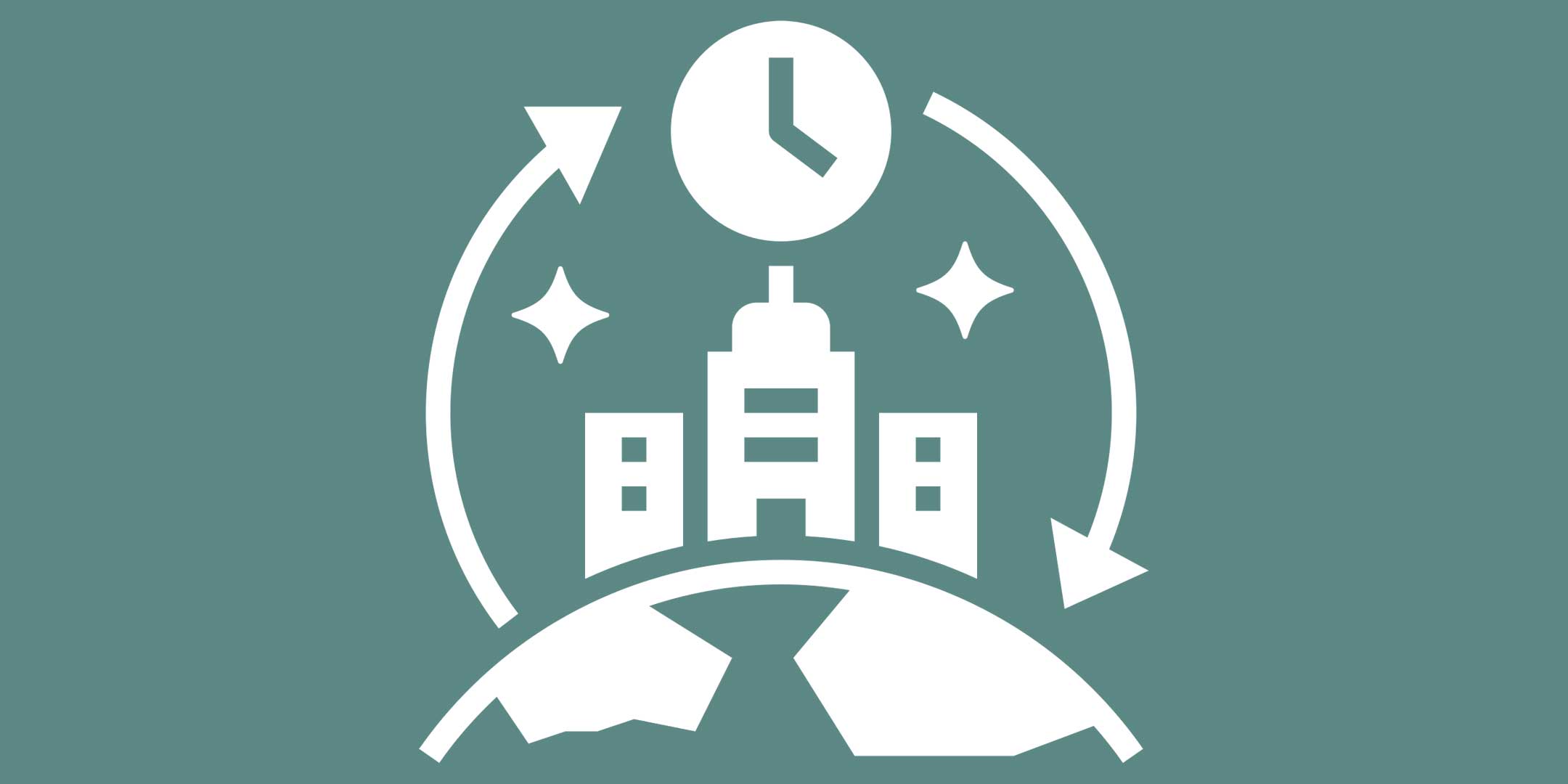 What would we like Ireland to look like in 2030? In what kind of society do we want to live, on both sides of the Border? Long-term planning has been overshadowed by emergencies that have demanded all our attention: climate change, Brexit, the Covid pandemic, and now the war in Ukraine. Ireland 2030’ is an attempt to think about ways in which meaningful human agency can be regained, specifically on the island of Ireland and in a time of globally accelerated change.

On the one hand, global technology is a driver of relentless homogenization, which threatens to level culturally distinctive patterns of thinking and acting. In Ireland, such homogenization poses a particular challenge for the future of the Irish language. On the other hand, the same global technologies offer new opportunities for speakers of minority languages to assert agency and autonomy. So, for example, while traditional oral arts were steadily eclipsed by global mass media in the twentieth century, they have been revitalized in the twenty-first century by digital communication technologies and the global reach of archival digitization projects. What is the way forward here? More generally, what are the conditions for another ‘Celtic revival’ in the globalized twenty-first century? And, should we want one?

The rapid development and expansion of new technologies have fundamentally changed the way in which we practice democratic citizenship and exercise government. Initial hopes—social media seemed to enable the spread of democracy in the Arab Spring, for example—have been dampened as we have come to see the ambivalence of the new technologies. The digital platforms which provide mechanisms for greater representation of citizens’ voices and aggregation of human interests also filter and channel news in a way that favours the establishment of groups who live in separate worlds with their own ‘facts’. Likewise, government harvesting of citizen-generated data (such as data on physical movement generated in smart cities) can be used to inform decisions on matters like infrastructure development; yet the same data can also be employed to exert control—for instance, by deploying law enforcement to places where people congregate. Is there a way to maximize the advantages of these technologies while minimizing the risks? What will democratic citizenship and government look like in the age of smart technologies and surveillance capitalism?

Sustainability is frequently used as a frame for responding to the urgent need to avert environmental disaster. The notion of sustainability, however, requires critical interrogation. In particular, there is a need to question what it is, fundamentally, that we want to sustain. Is it the economy, or human flourishing in a broader and richer sense? Are there signs, in Ireland and beyond, for a new thinking which recovers the vision originally driving environmentalism rather than merely attempting to render the dominant framework of hyper-consumption compatible with physical survival?

This seminar is supported by Queen's University Belfast

The Covid pandemic has led to new levels of state intervention in the economy, associated increases in public funding, and recognition of the importance of basic public services such as healthcare. These developments have cast doubt on the drive for smaller government that has featured in much (though not all) Western political thinking since the 1980s. Indeed, one of the main ideological battlefields in Western democracies has concerned the role of the state in managing the lives of its population. Two models have been competing: a ‘progressive’ one, which favours state intervention to guarantee rights (such as the rights to health and education), and a ‘neoliberal’ one, which places the onus on individual responsibility. Has the Covid crisis swung the pendulum in a decisive manner? In terms of agency, does the accumulation of public debt tie us, for the indefinite future, to an economic model of relentless growth? And where now lies the pursuit of public services that are tailored to the needs of individuals rather than social cohorts?