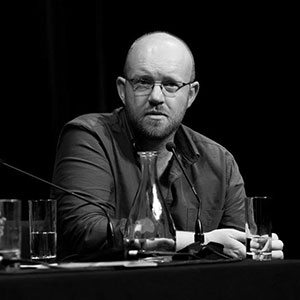 John Gibney is Assistant Editor with the Royal Irish Academy’s Documents on Irish Foreign Policy (DIFP) series. He is a graduate of Trinity College, Dublin (BA, PhD), and was formerly a postdoctoral fellow at the University of Notre Dame and at NUI Galway. He has worked extensively in tourism and in the heritage and publishing sectors, and has written widely on modern and early modern Irish history and historiography. His books include A short history of Ireland, 1500-2000 (Yale University Press, 2017).