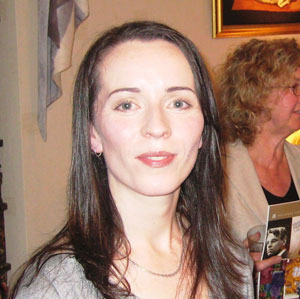 Dr Kate O’Malley is Assistant Editor with the Documents on Irish Foreign Policy (DIFP) series. She is a graduate of Trinity College, Dublin (BA, PhD). She has written extensively on Indo-Irish relations and her book Ireland, India and Empire was published by Manchester University Press in 2008. She is co-author (with Michael Kennedy and John Gibney) of Ireland: a voice among the nations (Royal Irish Academy, 2019). Her research interests encompass Irish diplomatic and political history, twentieth century Indian history, British imperial and Commonwealth history and British decolonisation. She is an occasional lecturer at Trinity College, Dublin as well as an Associate of the Centre for Contemporary Irish History. She has also taught at University College Dublin and at Queen's University, Belfast.