The Royal Irish Academy currently has approximately 606 Members (including 87 Honorary Members), who are elected in recognition of their academic achievements. Membership of the Academy is the highest academic honour in Ireland, and election is open only to those resident in the Republic of Ireland or in Northern Ireland. Members are entitled to use the designation ‘MRIA’ after their name. Members assist the Academy in its work by serving on its various committees and working groups, by representing the Academy nationally and internationally and by giving of their expertise to help promote awareness of how the sciences and the humanities enrich our lives and benefit society.

Learn more about our Members 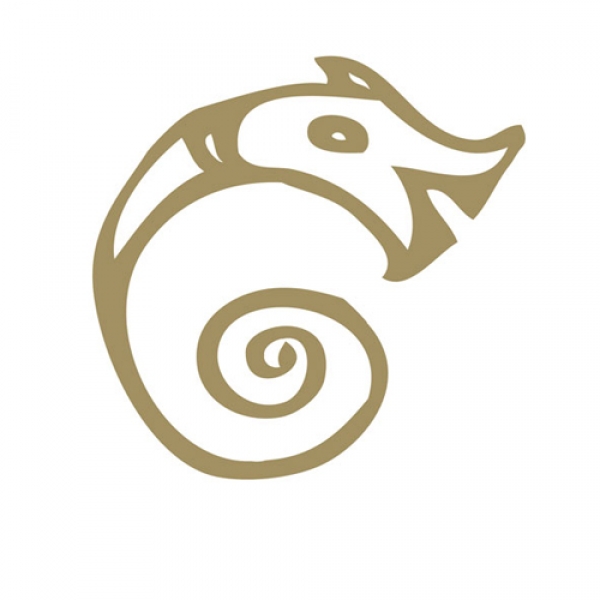 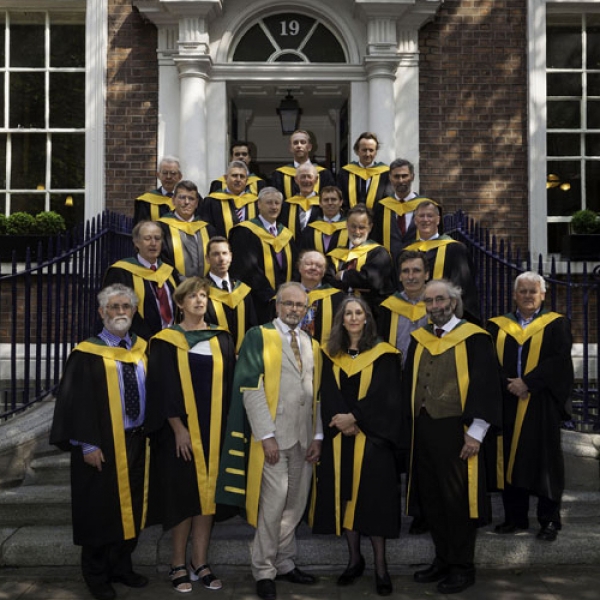 Membership of the Academy is the highest academic honour in Ireland. Find out how to become a Member of the Royal Irish Academy. 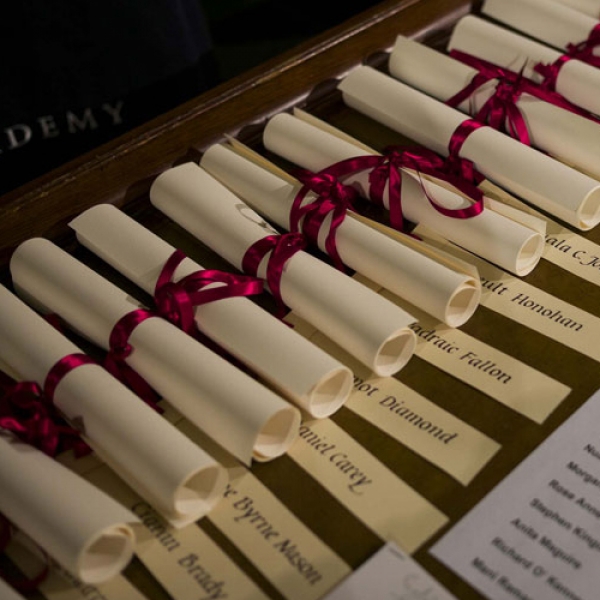