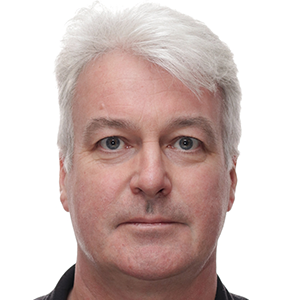 Dr Michael Kennedy has for almost three decades written and published widely on modern Irish history, in particular on Irish military and diplomatic history and on Irish foreign policy. He has been the executive editor of the RIA's Documents on Irish Foreign Policy series and head of the DIFP series since 1997. Previously he lectured in Irish and European history at Queen's University, Belfast and received his doctorate from the NUI in 1994 on the early history of Ireland’s relationship with the League of Nations.  Michael appears regularly on television and radio discussing aspects of Irish history ranging from lighthouses to embassies to the history of curry houses in Dublin.

Michael is a former member of the Irish Manuscripts Commission, a Research Associate of the Centre for Contemporary Irish History, Trinity College, Dublin and was a Visiting Professor at Liverpool Hope University from 2009 to 2018.  He was also formerly an adjunct Professor of History at University College Dublin.