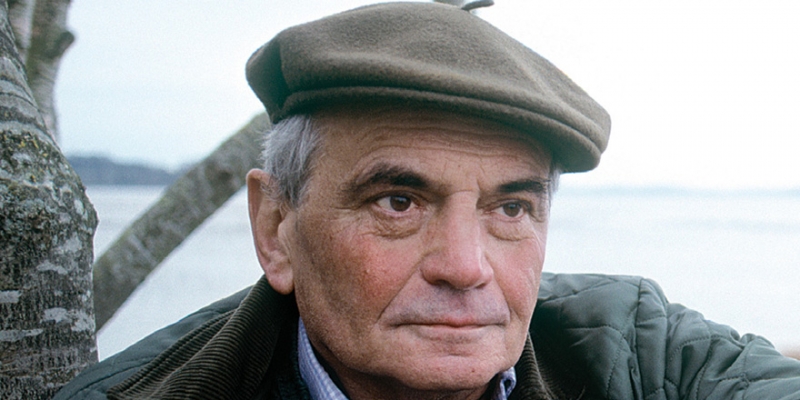 He published over 50 works of fiction and non-fiction and was the recipient of numerous awards, including the Prix Interallié for his 1970 novel, Les Poneys sauvages (The Wild Ponies). Déon's 1973 novel Un taxi mauve received the Grand Prix du roman de l'Académie française and in 1978 he was elected to the Académie française.