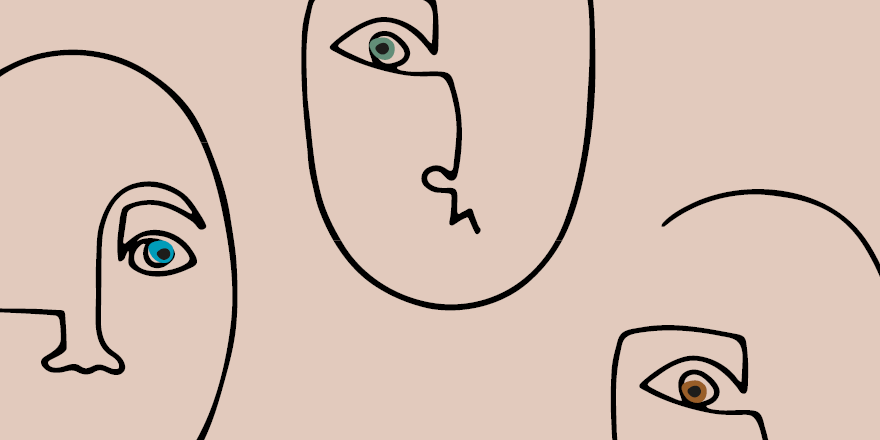 The Dictionary of Irish Biography (DIB) has created a new resource for Leaving Cert history students comprised of forty biographies of major Irish figures from Daniel O'Connell to Seamus Heaney.

About the resource, Deirdre Mac Mathúna, PRO of the History Teachers' Association of Ireland (HTAI) stated:

‘The HTAI is delighted to welcome the latest publication from the Royal Irish Academy which is now being made available to all teachers online … The key personalities that are included in this publication range from Daniel O'Connell and Charles Stewart Parnell in the nineteenth century to Hanna Sheehy-Skeffington, Éamon de Valera, Seamus Heaney and many others in the twentieth century. The biographies selected from the Dictionary of Irish Biography are written by eminent historians and academics, many of which have been supporters and guests of the HTAI down through the years, including Gearóid Ó Tuathaigh, Michael Laffan, Maria Luddy and Diarmaid Ferriter. This will be a great addition to the teaching resources for all teachers of history and we are grateful to the DIB for making this available to the HTAI at this time.’

The resource is divided into five sections in line with the Irish history curriculum as follows:

Part 1. Ireland and the Union

The resource was compiled by Liz Evers of the DIB and designed by Fidelma Slattery of RIA Publications. 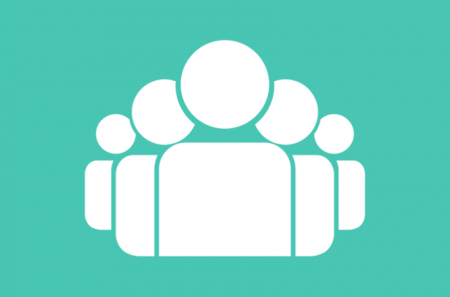 Applications are invited for the position of Managing Editor of The Dictionary of Irish Biography based at the Royal Irish Academy.