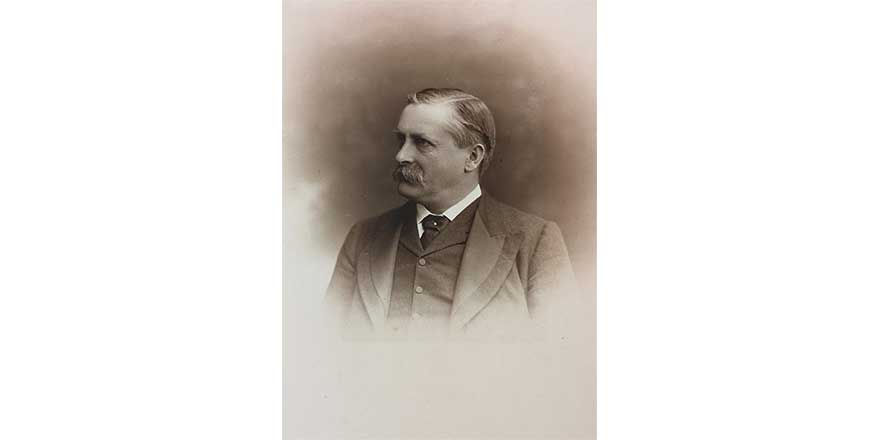 Dr Norman’s tenure as Resident Medical Superintendent (RMS) at the Richmond District Lunatic Asylum(1886-1908) is noted for his progressive and compassionate approach to the care of people living with mental illness. Against a backdrop of continuous over-crowding, and the resulting poor sanitary conditions as well as a low staff: patient ratio, he championed enlightened changes in the surroundings and social lives of the residents of the asylum as well as being the first Irish doctor to publicly campaign against asylum detention as an effective therapy for all patients.

Image credit: By permission of the Royal College of Psychiatrists Archives. 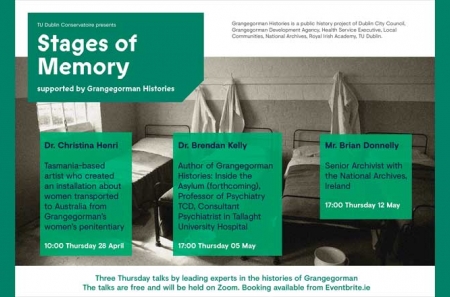 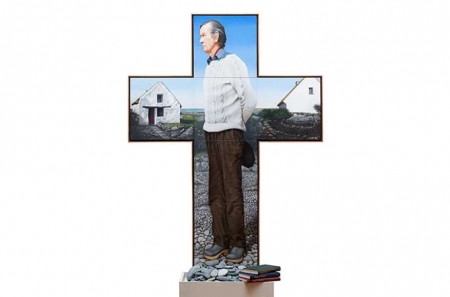 The next instalment in our Grangegorman Lives series is Dr Noel Browne (1915-1997) physician and politician remembered for his role as Minister for Health in the eradication of TB and his controversial proposal of the ‘... 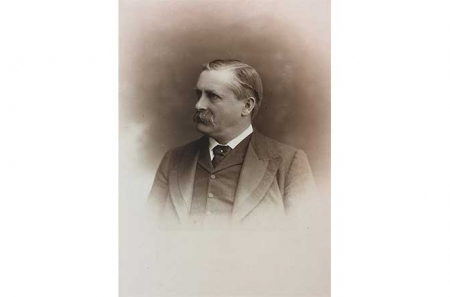