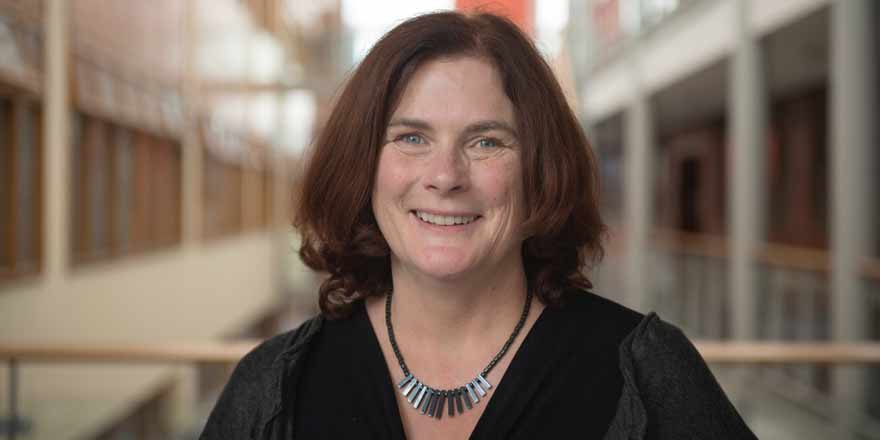 Divided Lives: How to Build a Deliberative Democracy for Northern Ireland

In today's ARINS blog, Jane Suiter discusses the possibility of having an all-island citizens’ assembly in advance of a future referendum.

And so we must remain cautious—citizens’ assemblies or other deliberative methods are no panacea. There are risks as well as opportunities; these are heightened in a divided society and heightened further when the political issue at stake is one of identity. There is some hope that the deliberative systems’ turn in democratic theory may provide some answers. This may be achieved through creating new, parallel institutions to inject more deliberation into the system, both through separate deliberative institutions and a focus on social practices underpinning deliberation within society. These deliberative processes and systems have particular strengths when tied to collective decision-making mechanisms such as referendums, strengthening the connection and legitimacy between the relatively small numbers within the deliberative institution and the wider maxi-public looking on.

The perceived advantages of such deliberative scrutiny are potentially multifaceted, including helping to counter elite manipulation; facilitating perspective taking and empathy building, and increasing reflection; delivering systematic improvements in democratic outcomes such as alignment between values and votes, i.e. correct voting; and reducing polarisation. However, we should also recall that a direct connection to a referendum increases the salience of the deliberation and in a divided society this can be problematic.

Further, good deliberation takes planning. There are a number of essential components and civility norms. There is also rather less experience to date of deliberation in deeply divided societies. Indeed, there are those who warn that it is simply not possible in deeply segmented or polarised societies, and that it could backfire and inflame sectarian political conflict.

In order to consider whether these challenges can be overcome, we need to consider whether the circumstances of Northern Ireland fit the meta-requirements of deliberation and how the requirements of deliberative systems can be adapted to local circumstances and culture. Inclusion essentially implies that any decision-making process must include, on equal terms, all those subject to its decisions. Moderation says if we enter such a process we must be prepared to moderate our claims in the face of the opposing views of our fellow participants. These are very difficult conditions to meet when deliberating in a deeply divided society.

The way forward is likely to conceive of the public sphere in Northern Ireland as part of a deliberative system rather than envisaging a single contested deliberative assembly preceding a poll on the future of the polity. A possible approach could be to emulate the Ostbelgien or East Belgium with an overarching Northern Ireland-only forum that can hold various local citizens’ assemblies and juries with topics decided in a bottom-up manner. The initial topics must be cross-cutting, and must be about improving the lives of all citizens and thus provide evidence to all that the process can work and can be trusted. This was the modus operandi of the first Constitutional Convention in the republic, which considered issues such as the length of the presidential term and a reduction in the voting age in its first weeks before moving on to the more polarising topic of marriage equality. In a forthcoming article in the current ARINS series, I present a modest proposal for building a deliberative system in Northern Ireland which could help work towards both inclusion and moderation, should an assembly become possible in advance of a future referendum.

Read the full article by Jane Suiter, A Modest Proposal: Building a Deliberative System in Northern Ireland, as it appears in our journal Irish Studies in International Affairs: ARINS.