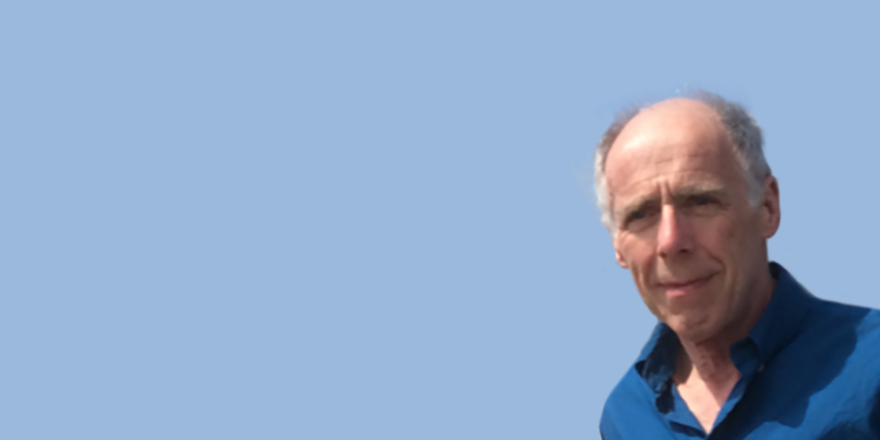 Human rights in a united Ireland

In today’s ARINS blog, Brice Dickson considers the protection of human rights in the north and south of Ireland, and asks what might change after a referendum?

If and when voters in Northern Ireland are asked whether they wish to remain within the UK or to become residents of a united Ireland it is unlikely, I would suggest, that their decision will turn on where they think their human rights will be better protected. Voters would be correct to leave aside this consideration when they go to the polls because, frankly, there are no really significant differences between the human rights regimes in the two countries.

In Ireland people’s human rights are protected partly by the Constitution and partly through legislation and the common law. In Northern Ireland the situation is similar, except that the Northern Ireland Act 1998, embodying the Good Friday Agreement, is not a full-blown Constitution such as Ireland’s. Throughout the island people have the protection of the European Convention on Human Rights (the ECHR), whether they are citizens or not. They can rely upon the ECHR in domestic courts and tribunals and if they fail in those venues they can lodge an application with the European Court of Human Rights in Strasbourg. If they win there the national government in question is duty-bound to comply with the Court’s judgment.

The UK’s exit from the EU in no way affects the application of ECHR, which is a creation of the Council of Europe, not the EU. The EU’s Charter of Fundamental Rights will also continue to apply in Northern Ireland through the Protocol to the EU-UK Withdrawal Agreement.

Yes, there are small differences between how the ECHR has been made part of domestic law in Ireland and the UK. Only in Ireland are courts bound to use the ECHR to develop the common law, i.e. the law laid down by judges rather than legislators. But only in the UK is there a ‘remedial order’ procedure for facilitating a change to domestic law if a court declares it to be incompatible with the ECHR. In neither country can primary legislation be invalidated because of its incompatibility with the ECHR, but in the UK incompatible secondary legislation can be invalidated. Secondary legislation is law made not directly by the national parliament but by some other body authorised to do so by parliament, often a government department.

In recent years two big-ticket items have been removed from the human rights ‘to do’ list in both Ireland and Northern Ireland. The law on abortion has been liberalised, effectively giving women in both jurisdictions the right to an abortion during the first 12 weeks of their pregnancy and, subject to certain restrictions which differ slightly between the two jurisdictions, also thereafter. And the right to same-sex marriage has been guaranteed in both parts of Ireland too. In Northern Ireland heterosexual couples can now enter into civil partnerships, rather than marriage, if they so wish, but that is not yet possible in Ireland. Northern Ireland also has more progressive legislation on transgender recognition and surrogacy, but it lags behind Ireland in the field of age discrimination law and, arguably, children’s rights.

Unionists in Northern Ireland might worry that in a united Ireland they would suffer from discrimination based on their political opinion. That has been outlawed in Northern Ireland, to some extent at least, since 1921. From 1976 it has been possible for an employer to be sued for disadvantaging someone because of their political opinion and from 1989 the same has been true for providers of services who so discriminate. Ireland, as yet, does not grant this kind of protection.

Unionists would probably qualify as ‘a national minority’ for the purposes of the European Framework Convention on National Minorities 1998, which Ireland ratified in the wake of the 1998 Agreement. This will place further pressure on the Irish government to ensure that unionists are not discriminated against.

The 1998 Agreement should of course be a lodestar in any unification agreement, just as it was during the Brexit negotiations. The Agreement states that Ireland will bring forward measures that will ‘ensure at least an equivalent level of protection of human rights as will pertain in Northern Ireland’. International law, moreover, requires a state which absorbs part of another state to extend to the people in the new portion of the state all the international human rights obligations it already owes to people currently living in the absorbing state.

The bottom line for those who will be operationalising a united Ireland should be that on the human rights front there will be no regression for anyone currently living in Northern Ireland.

Brice Dickson is Emeritus Professor of International and Comparative Law, Queen’s University Belfast. Read the full article, 'Implications for the Protection of Human Rights in a United Ireland', as it appears in our journal Irish Studies in International Affairs: ARINS. A response to Brice Dickson by Fiona De Londras is available here and a response by Suzanne Egan can be found here.