Hamilton Day commemorates a ground-breaking discovery by one of Ireland’s most famous scientist. On 16 October 1843, William Rowan Hamilton discovered quaternion algebra, while walking along the Royal Canal from Dunsink Observatory to the Royal Irish Academy (RIA). This was one of those very rare Eureka moments in the history of science. So excited was he by his discovery that he scratched his equation on the wall of Broome Bridge, Cabra.

The day includes an award ceremony to recognise the most gifted third level mathematics students in Ireland, a masterclass for early-career researchers and concludes with the Hamilton lecture which is given by an internationally renowned speaker. 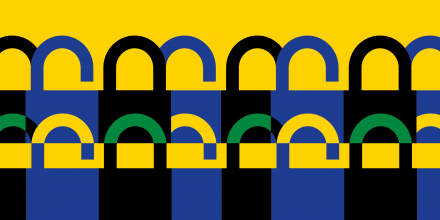 We are delighted to announce that our 2022 Annual Hamilton lecture that was postponed will now take place in the Royal Irish Academy on Wednesday, 1 March 2023. 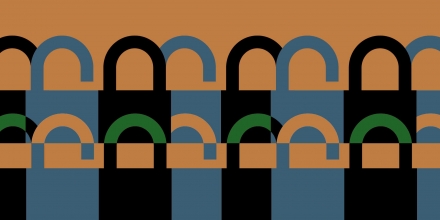 In Conversation with the RIA Hamilton lecturer

Join us on RIA Hamilton Day when Dr Rachel Quinlan will be In Conversation with 2022 guest speaker Professor Avi Wigderson. 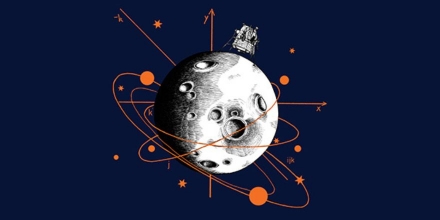 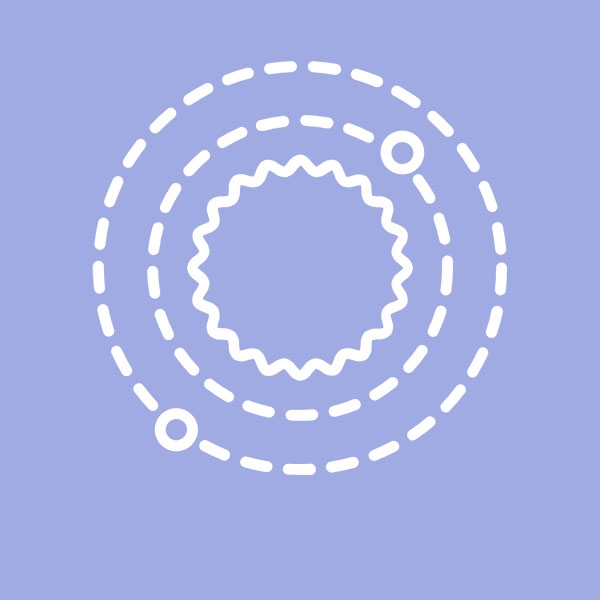 Parties, doughnuts and colouring: some problems in graph theory 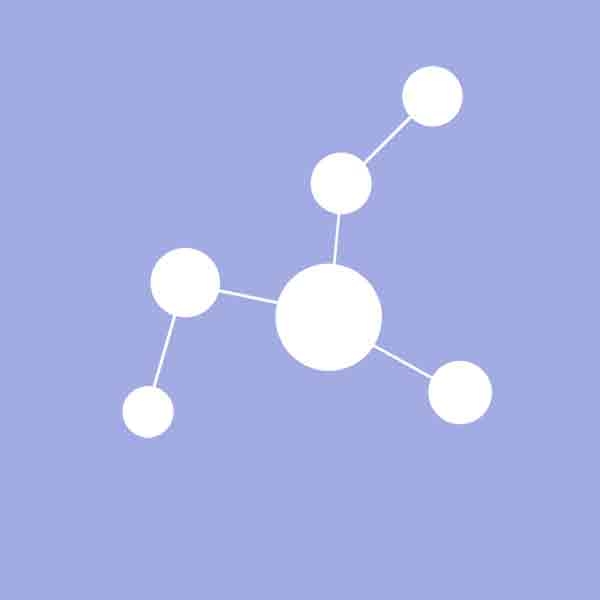 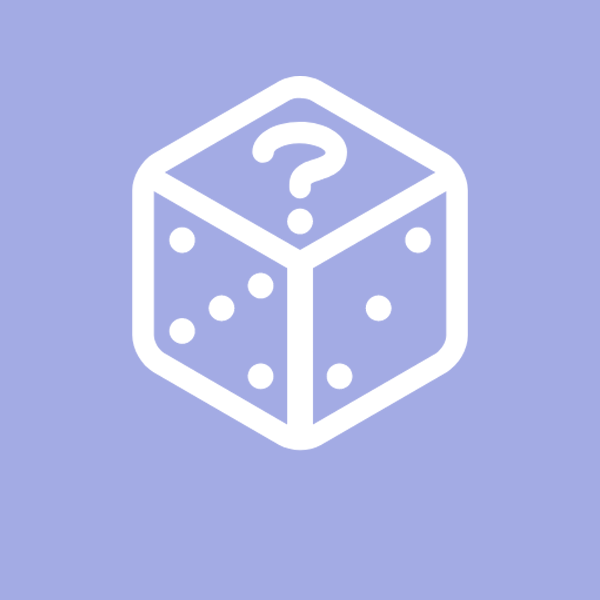 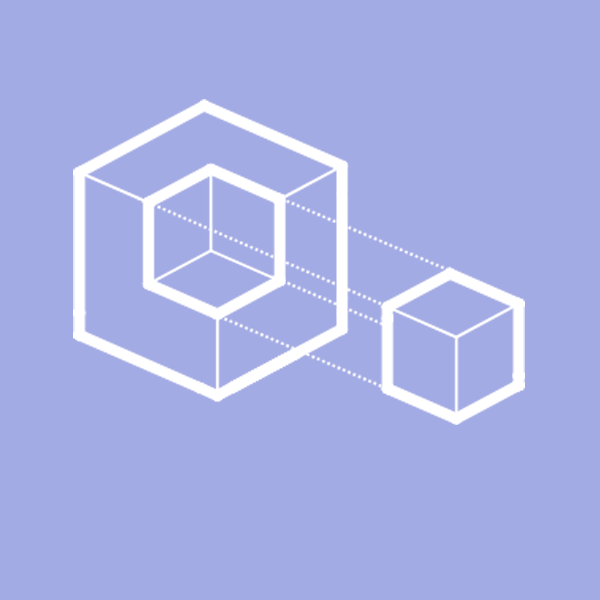 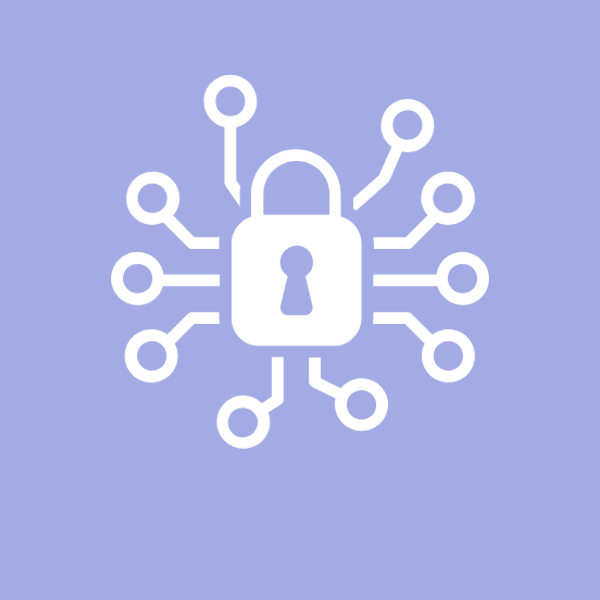 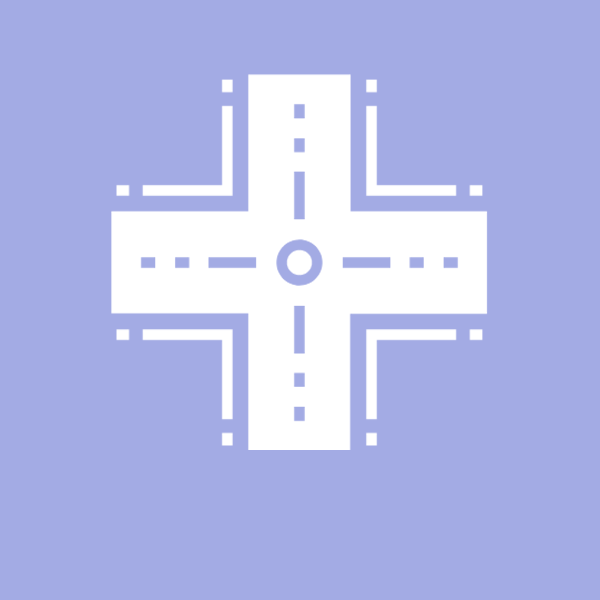 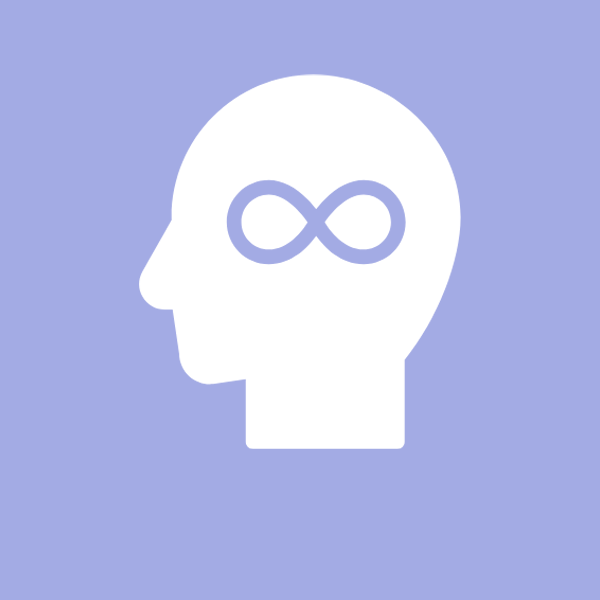 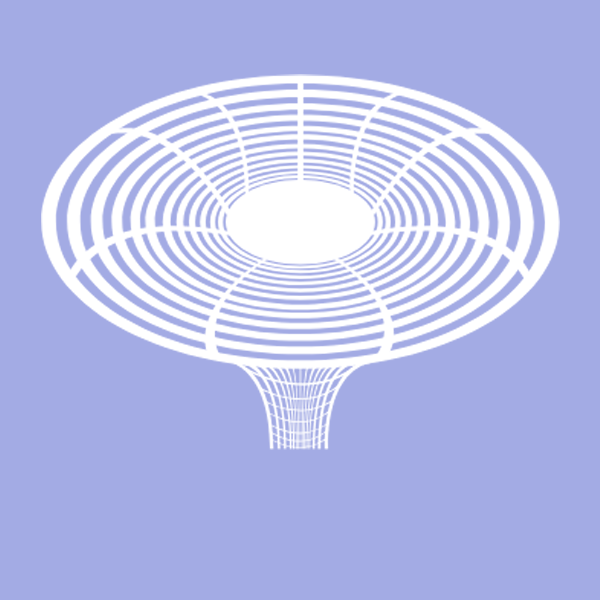 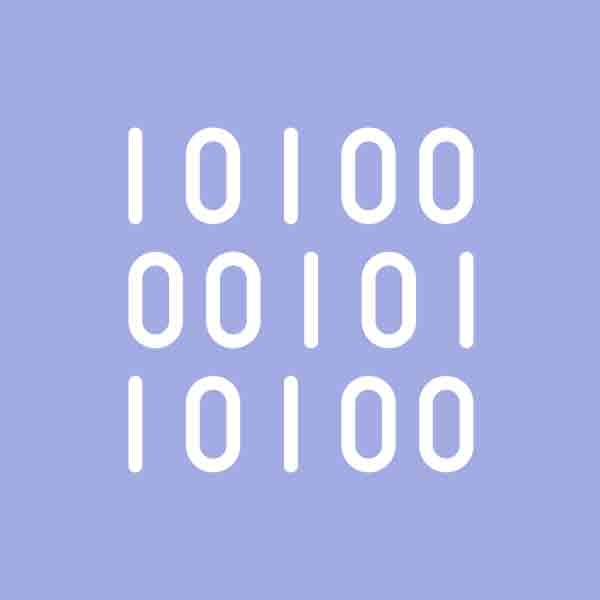