The Academy’s discourses are the oldest and most renowned series of talks in Ireland. The first discourses were presented in 1786. Historically, Academy discourses were the occasion reserved for the most distinguished academics to first reveal and discuss their work in public. Robert Mallet revealed his pioneering work on earthquakes and William Rowan Hamilton talked about quaternion algebra at Academy Discourses. Recent speakers have included Nobel Laureates, Venki Ramakrishnan, Amaryta Sen, William Campbell and Sir Paul Nurse.  Other distinguished speakers were Mary McAleese, Catherine Day and Sir Stephen O’Rahilly.

The purpose of the Academy discourse series is to bring thought leaders to the Academy to discuss important contemporary issues.

The Royal Irish Academy Public Discourse Series from September 2017 to May 2022 was sponsored by Mason Hayes & Curran LLP. 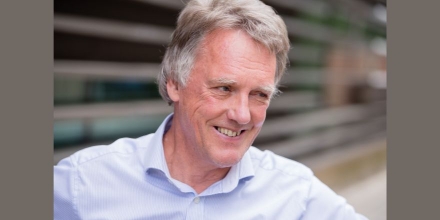 Understanding human oxygen sensing: adventures of a physician in science 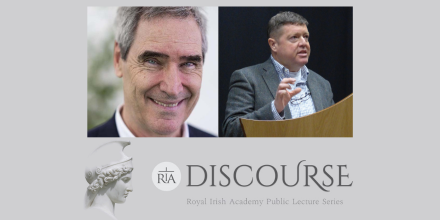 'Academic Freedom - Threats Within and Without'

If you missed last week's Academy Discourse which explored Freedom of Speech and Academic Freedom in 2022, you can watch it back now. 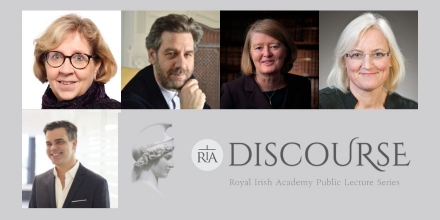 If you missed last week's Academy Discourse, which took the form of a comparative panel discussion, you can watch it back now. 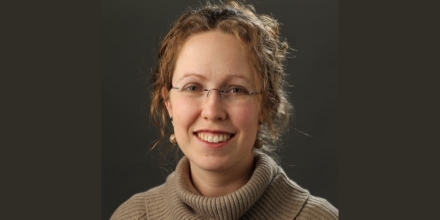 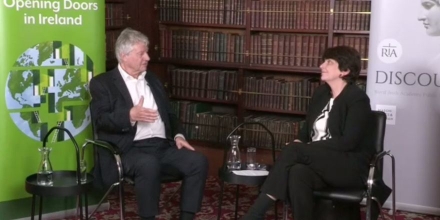 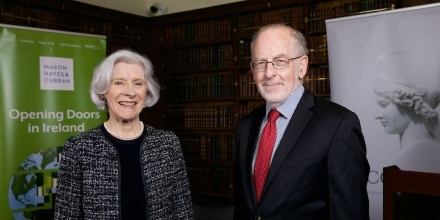 If you missed our Academy Discourse conversation with Frances Ruane MRIA and Patrick Honohan MRIA you can watch it back now.