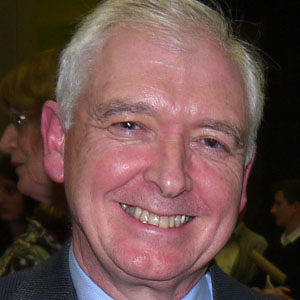 Colm Lennon is a Member of the Royal Irish Academy and Professor Emeritus of Maynooth University. He has written extensively on social, political and religious history in early modern Ireland. Some of his publications include: IHTA no. 19, Dublin, part II, 1610 to 1756 (Dublin, 2008); with John Montague John Rocque's Dublin: a guide to the Georgian city (Dublin, 2010); Sixteenth-century Ireland (Dublin, 1994); and That field of glory: the story of Clontarf from battleground to garden suburb (Dublin, 2014).