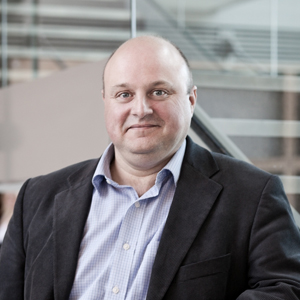 Rob Kitchin is an ERC Advanced Investigator at the National University of Ireland, Maynooth. Between 2002 and 2013 he was the director of the National Institute of Regional and Spatial Analysis. Rob was editor-in-chief of the International encyclopedia of human geography (2009) and is currently an editor of the journals Progress in Human Geography and Dialogues in Human Geography. His publications include Code/Space (with Dodge, 2011), The map reader (ed. with Dodge and Perkins, 2011), Key thinkers on space and place (ed. with Hubbard and Valentine, 2010) and Understanding contemporary Ireland (ed. with Bartley, 2007). For Code/Space he was awarded the Meridian Prize by the Association of American Geographers.