The Royal Irish Academy’s Charlemont Grants Scheme was established in 2007 (formerly known as the RIA Mobility Grant Scheme). It is a high-impact travel grants scheme aimed at early-career postdoctoral researchers. The scheme, named in honour of the Academy’s first president, and notable Grand Tourist, James Caulfeild, the first Earl of Charlemont (1728-99), facilitates short international visits from Ireland for the conduct of primary research in any subject area.

This highly successful scheme speaks to one of the RIA’s fundamental missions by identifying and encouraging excellence in all areas of Irish scholarship and facilitating research on an international stage.

This year the RIA is thankful to the generosity of its Members for their support which has allowed the Academy to dedicate funding for at least one Charlemont Grant to independent scholars. 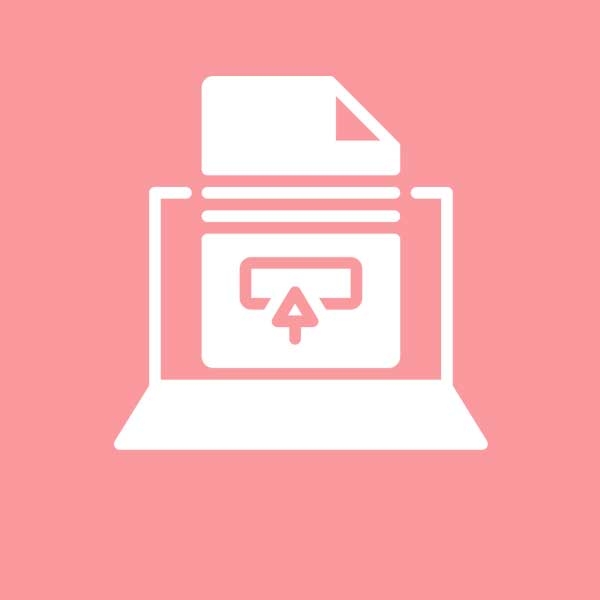 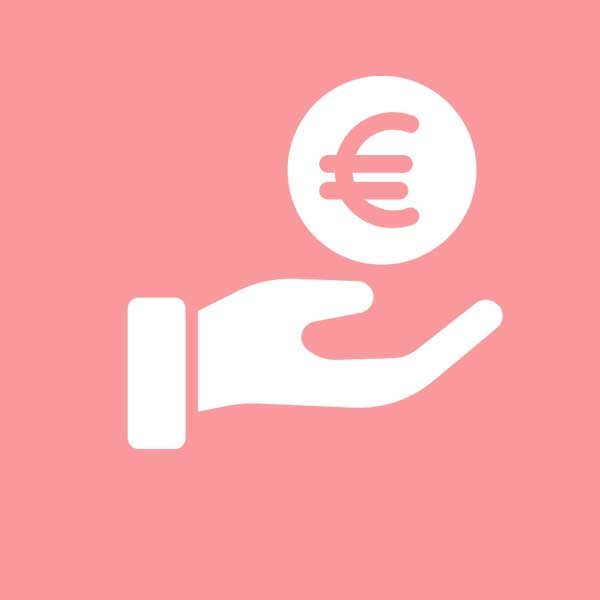 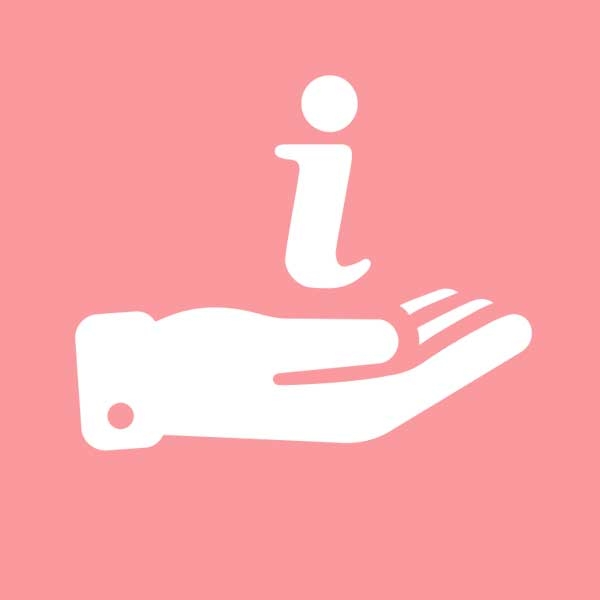 All personal data collected will be used solely for the purpose of conducting a funding review assessment in line with General Data Protection Regulation.

The Royal Irish Academy has an agreed set of  procedures and responsibilities for appeals in connection with a decision to decline funding of a grant application. For further information see here.