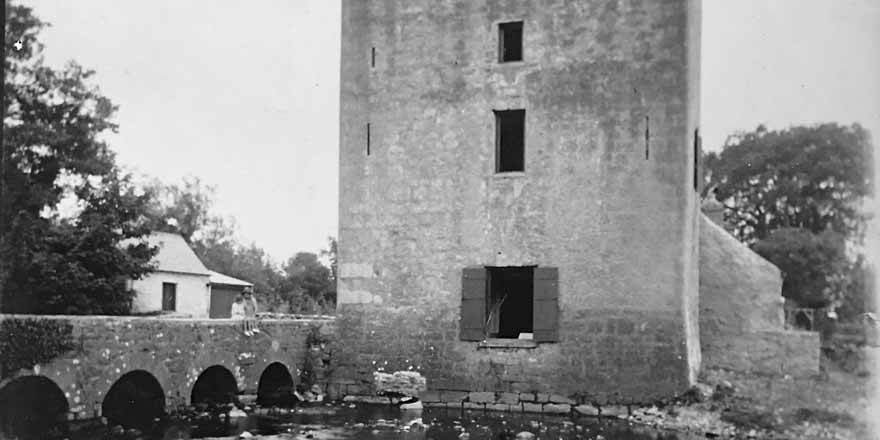 In collaboration with Century Ireland, we are making the 50 essays freely available online. Today's essay is by R.F. Foster and it focuses on how W.B. Yeats recorded in his poetry the violence of the civil war that was happening outside his tower house in the spring of 1922:

"Reflecting on the terrible events of 1922, the poet Austin Clarke wrote:

It seems to me that a self-destructive period is beyond the expression of verse…If one were purely a dramatist and sufficiently aloof one might be able to study the amazing maelstrom of revengeful passions, cupidity and…falsehood that has swept the people of every shade of opinion and transformed quiet citizens into bloody-minded disciples of force.But silence seems best.

Creative literature inspired by the civil war is not silent but remains scanty; even the literary reverberations of the preceding revolution tend towards evasion, ambiguity and disillusionment, as Frances Flanagan has incisively shown. The signal exception, as so often, is W.B. Yeats. Late in his life he described himself as ‘a man of my time, through my poetical faculty living its history’. This is true even of his very early ‘Celtic Twilight’ work, for all its fey decoration. And it is powerfully demonstrated by the sequence he wrote recording the events and atmosphere of the civil war as he observed it from his tower house in east county Galway from the spring of 1922 to the end of that violent and eventful year." Continue reading (you will be redirected to the website of Century Ireland)