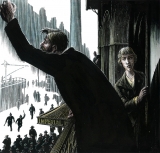 Helen Gifford (Donnelly) (1880–1971), daughter of a Dublin solicitor, was active with her five sisters in feminist and separatist organisations, and was also involved in land agitation and the labour movement. She posed as Jim Larkin’s niece when he entered the Imperial Hotel in disguise and addressed a large Sackville Street crowd from a balcony during the 1913 lockout. In the Easter rising she supervised the procurement and cooking of food for the Irish Citizen Army garrison in St Stephen’s Green and the College of Surgeons. 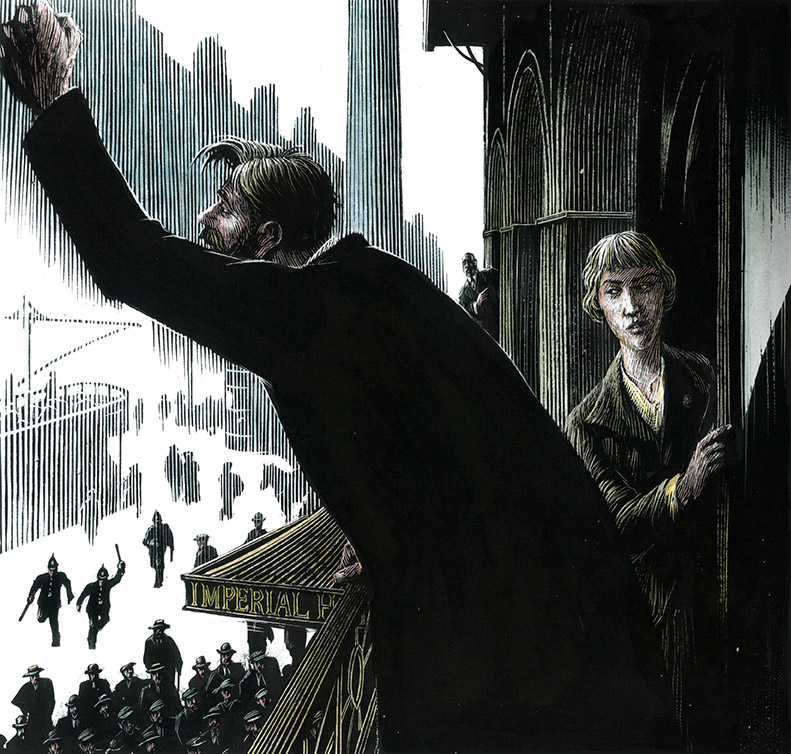