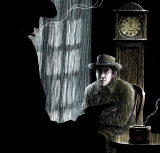 Bulmer Hobson (1883–1969), was born into a Quaker family in Belfast. Attracted to Irish nationalism, he worked as an organiser and journalist. In 1909 he and Constance Markievicz founded Fianna Éireann, a republican scout movement. A member of the IRB supreme council, he became secretary of the Volunteer executive in December 1913. Favouring a defensive strategy and guerrilla warfare, he opposed the Easter rising, after which he was excluded from mainstream Irish nationalist politics. 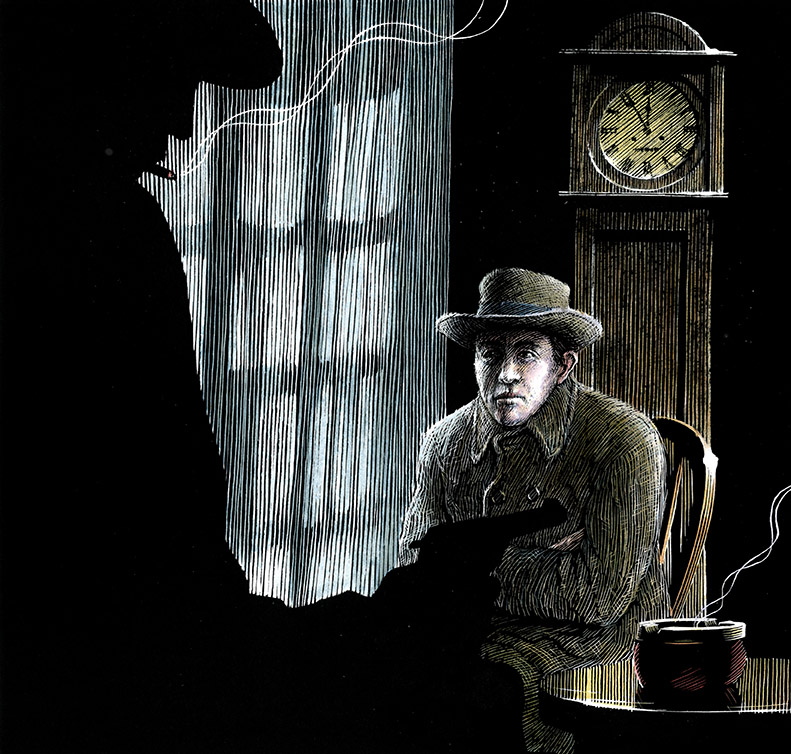