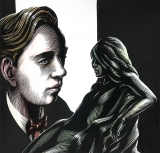 William (‘Willie’) Pearse (1881–1916), was born in Dublin, the younger brother of Patrick Pearse. He followed his father by becoming a sculptor, and taught art at St Enda’s. A close confidant of Patrick, he was a keen member of the Irish Volunteers and served as a captain on the GPO headquarters staff during Easter week. He played a relatively minor role in the rising, and was unexpectedly executed on 4 May 1916. 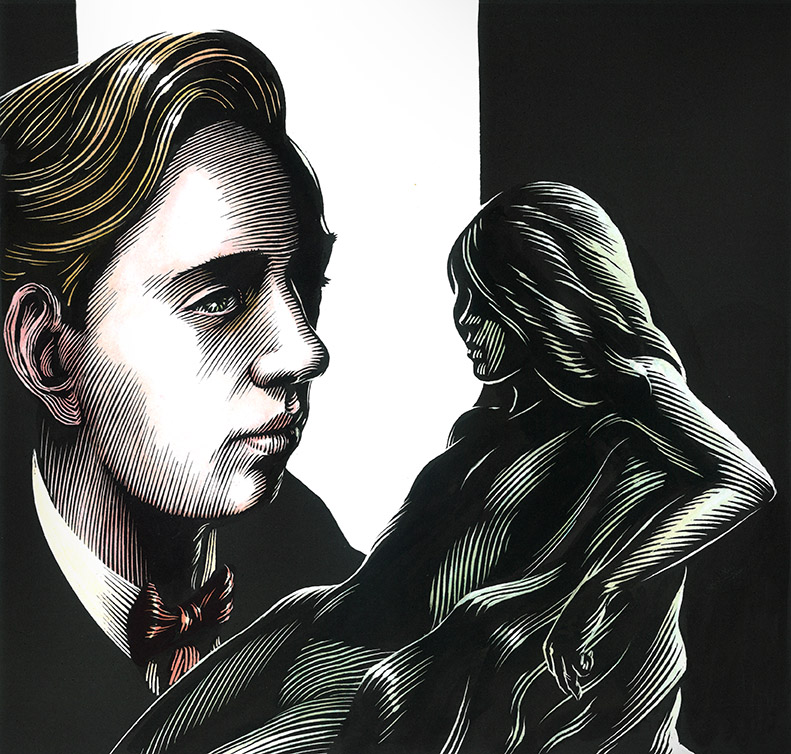