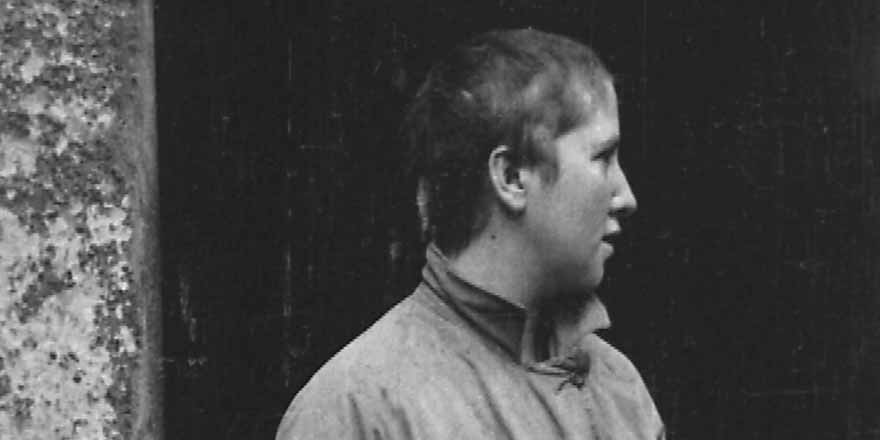 In collaboration with Century Ireland, we are making the 50 essays freely available online. Today's essay is by Mary McAuliffe and it covers a brutal outrage that occurred in the townland of Keenaghan on 22 May 1922:

In June 1922 a brutal outrage that occurred in the townland of Keenaghan, in the parish of Killyman, near Dungannon, Co. Tyrone, was reported in several newspapers. Late on the night of Saturday, 22 May 1922, about twenty armed and masked men forced their way into the Cullen family home. Mrs Mary Cullen was brutally assaulted, as was her son (Peter) who was beaten unconscious. Also present in the house were two of Mrs Cullen’s daughters, Mary and Teresa. The newspapers record that the ‘cowardly ruffians’ produced scissors they had brought with them, and proceeded to attack the sisters, cutting their hair off so roughly that their ‘scalp [was] cut in each instance in several places’. Some reports indicate that Mrs Cullen also had her hair sheared off. Before the raiders left, they smashed furniture and broke in the doors and windows. Continue reading (you will be redirected to the website of Century Ireland)