‘Shakespeare lives through Kenneth Branagh on stage and screen’ 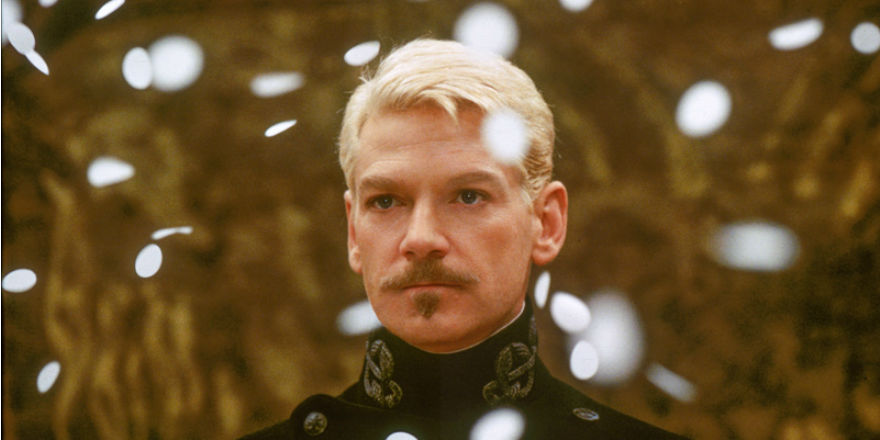 A British Council exhibition at the Royal Irish Academy Library

‘All the world’s a stage, and all the men and women merely players. They have their exits and their entrances; And one man in his time plays many parts’, As you like it.

William Shakespeare died 400 years ago on 23 April 1616. Possibly more than any other writer in the English language, Shakespeare is the one whose characters have resonated most throughout the centuries ─ plumbing the full range of human emotions and motivations, exploring our strengths, revealing our weaknesses. Power seekers, villains, lovers, mischief makers, wise men and fools, kings and servants, all speak to us in words that compel our attention and rarely leave us untouched.

The plays have had many interpreters on stage and screen but few have done more to celebrate and popularise the work of Shakespeare than actor and director, Sir Kenneth Branagh, born in Belfast in 1960. From his early days at RADA Drama School to his present theatrical work, Branagh’s name has been closely intertwined with that of the Bard.

The British Council has developed a panel exhibition based on the Sir Kenneth Branagh Archive at Queen’s University Belfast. The exhibition celebrates Branagh’s remarkable – and prolific – career which has seen him breathe new life into Shakespeare on stage and screen, and open up the work of Shakespeare to a global audience. From his debut as the youngest Henry V in the history of the Royal Shakespeare Company to his Oscar-nominated screen adaptation of Hamlet, Kenneth Branagh has been an exponent of Shakespeare like no other.

The Academy Library is delighted to show ‘Shakespeare lives through Kenneth Branagh on stage and screen’ courtesy of the British Council.

The Academy discourse on ‘The magic of Shakespeare’, by Sir Jonathan Bate, University of Oxford takes place on 27 October. Book here.