Ireland and the History of Dignity 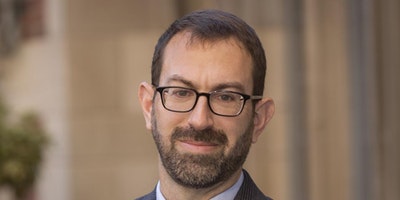 This public lecture also serves as the keynote lecture of the one-day conference 'Human Rights and the Humanities: Culture and Critique'

In 1937, Ireland introduced the concept of human dignity to global constitutional law. A decade later, the idea would serve as the foundation for the human rights announced in the United Nations’ Universal Declaration of Human Rights. This lecture revisits the circumstances of the canonization of human dignity, investigating how differently the principle was interpreted when it became a touchstone of national and international affairs.