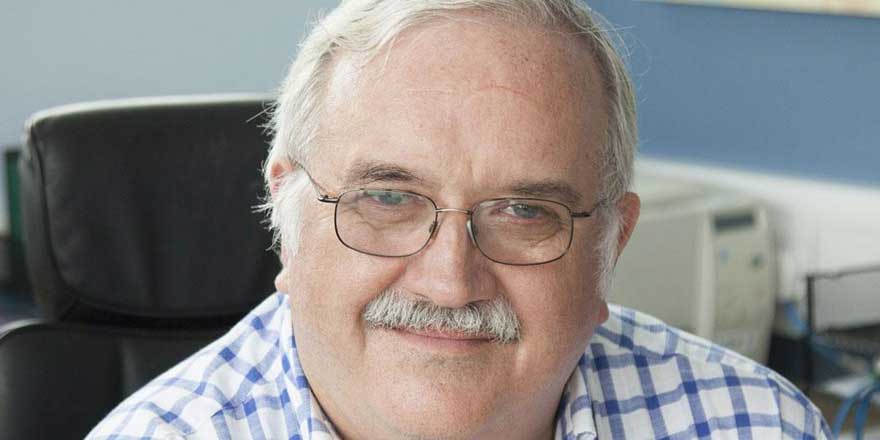 In November, Professor Sir Stephen O'Rahilly, Hon. MRIA presented an Academy Discourse titled 'Causes and consequences of obesity: lessons from human genetics'. Watch Professor O'Rahilly speak about his presentation and what is means to contribute to the Academy Discourse Series.