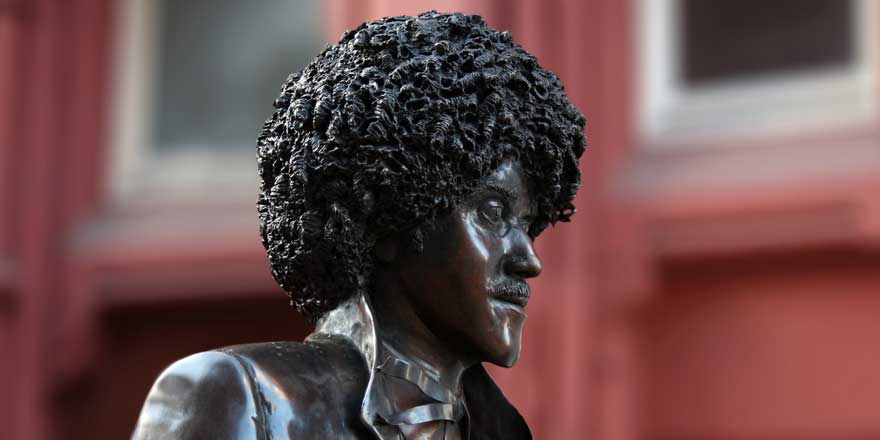 For Black History Month we revisit the life of Phil Lynott. Read how a boy from working class Dublin, who encountered hardship and difficulty in his life because of his ethnic heritage, became one of the world's biggest rock stars.