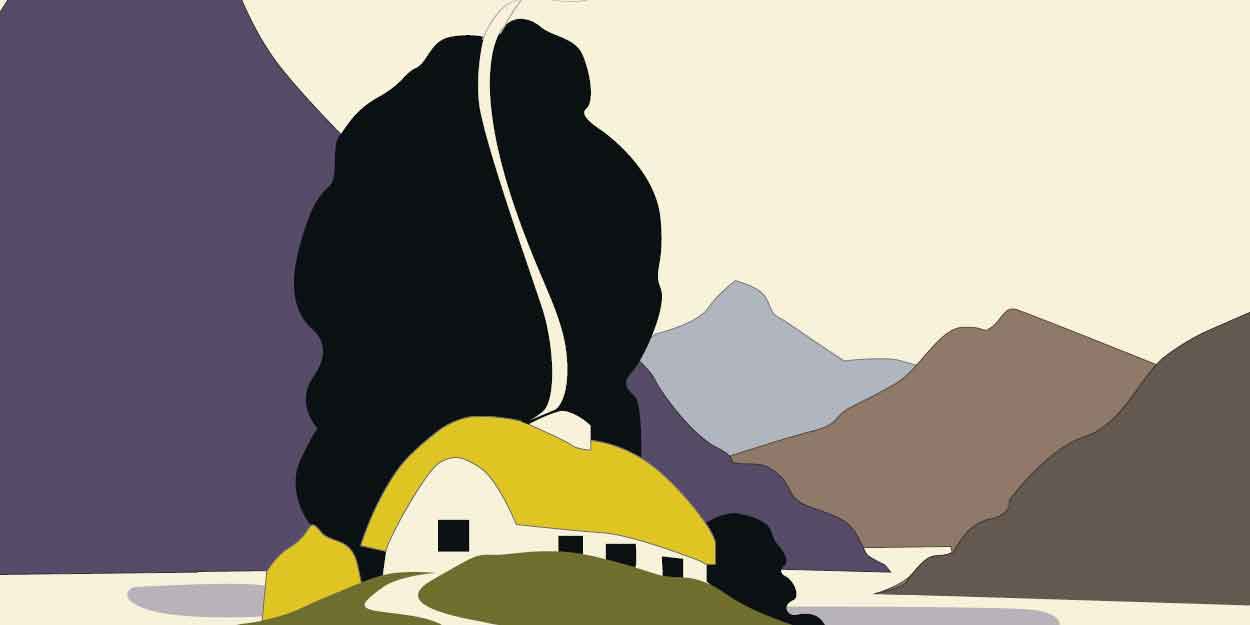 Our recent publication Ireland in the European eye had its official Irish launch on Thursday evening, 7 November, at an event in Goethe-Institut Ireland. Dr Thomas Lier, the director of the institute, hosted us for a wonderful evening celebrating the achievement of the 20 contributors to the collection and its co-editors Gisela Holfter and Bettina Migge. This timely publication offers a comprehensive survey of Ireland’s place in Europe, through a detailed narrative of a cultural relationship that began with Irish missionaries bringing Christianity and learning to the continent. It asks how Ireland, her people and her culture have been perceived and represented in Europe, through contributions on film, music, art, architecture, media, literature and European studies. Professor Anngret Simms MRIA, launched the book on behalf of the Academy; contributors Joanna Kosmalska and Marieke Krajenbrink spoke on behalf of the contributors, and co-editor Gisela Holfter rounded off the official proceedings.

The book had its debut in June at an event in the Irish Embassy in Berlin, as part of a symposium marking 90 years of Irish-German diplomatic relations. Last night’s Dublin launch at Goethe-Institut Ireland continued the theme of highlighting and fostering the cultural ties between Ireland and Germany, as a reflection of Ireland’s links to Europe more widely. 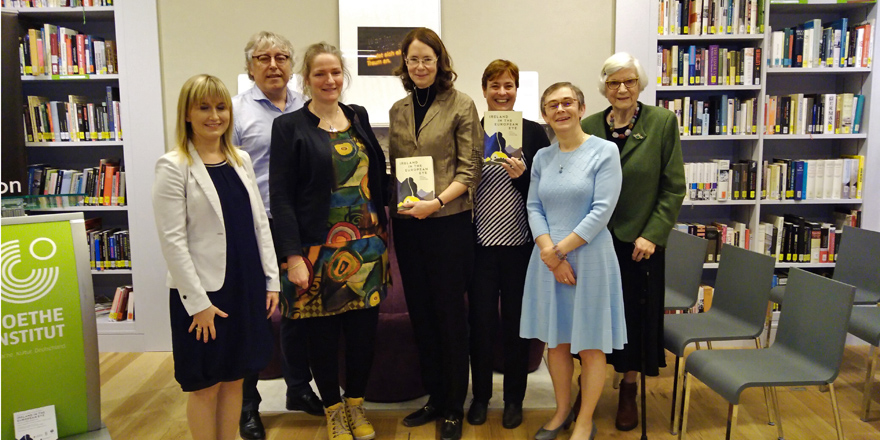 As part of the celebrations, the editors and contributors also launched a series of vlogs titled 'Ireland in the European Eye: the story behind the book', where they discuss the origins of the book and offer snapshots of the content. Keep an eye out on our Youtube channel as we add more snapshots from other contributors in the next while.