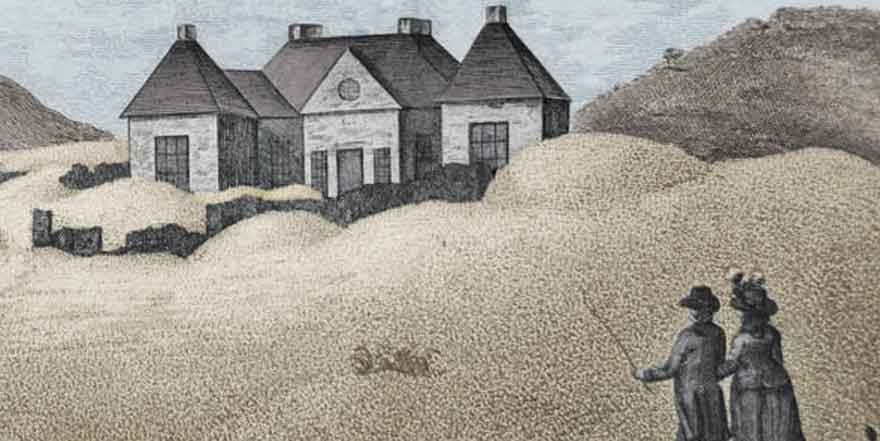 The latest issue of Proceedings of the Royal Irish Academy has a special focus on climate and society, from prehistory to the present. This thematic issue provides a multi-period, interdisciplinary perspective on one of the most important challenges currently facing humanity. Combining syntheses of existing knowledge with new insights and approaches, contributors explore the varied environmental, climatic and social changes that occurred in Ireland from early prehistory to the early twenty-first century. The essays in the volume engage with a diversity of pertinent themes, including the impact of climate change on the earliest human settlement of Ireland; weather-related food scarcities during medieval times that led to violence and plague outbreaks; changing representations of weather in poetry written in Ireland between 1600 and 1820; and how Ireland is now on the threshold of taking the radical steps necessary to shed its ‘climate laggard’ status and embark on the road to a post-carbon society.

The special issue on climate and society is available on JSTOR and will appear in print in mid-March. Print copies can be pre-ordered from our website. Both individuals and institutions can purchase a subscription to the journal. More information can be found on the journal page.

We are delighted that one of the articles, Climate, disease and society in late-medieval Ireland by Bruce M.S. Campbell and Francis Ludlow, is available open access and can be read online or downloaded free of charge.

Here is a passage from 'Climate, disease and society in late-medieval Ireland':
"This essay ... offers ... a first pass at what combining this wealth of evidence from historical and natural archives can eventually reveal about the interactions between climate, disease and society throughout half a millennium when the global patterns of atmospheric circulation that determined Ireland’s climate changed profoundly. It reveals an economically under-developed and mostly materially poor society, deficient in food security and, in its Gaelic regions, employing farming methods that exposed it cruelly to weather extremes. Scarcity and famine consequently remained periodically inescapable facts of life, to which violence of one form or another was a normative response. Across these five centuries, breaking this socially corrosive and economically destructive pattern of cause and effect was never long achieved. Nevertheless, it was plague, like violence often an indirect outcome of the weather, which from 1348 had the more decisive and enduring impact.
For all these reasons it is time that historians of late-medieval Ireland begin to take the weather seriously. The climate may scarcely have impinged overtly upon affairs of state and only exceptionally, as in the case of Edward Bruce, unambiguously compromised the grand schemes of ambitious men, but its effects upon the lives and livelihoods of ordinary people and the types and levels of adversity with which they had to contend were profound". Continue reading...

Find our more about our journal Proceedings of the Royal Irish Academy.